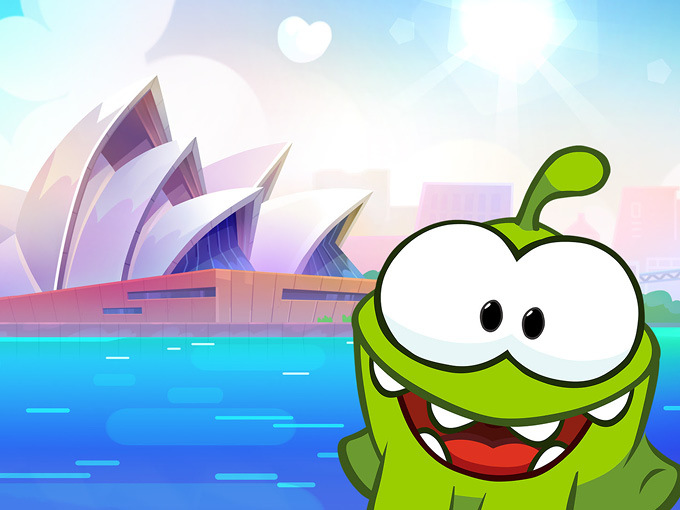 Zeptolab's 16-season short-form series will launch in Australia for the first time, with WP Brands on board to handle L&M in the region.

Om Nom Stories focuses on the adventures of a hyper little monster who originally made appearances in a few of Zeptolab’s video game titles. The preschool short series has netted more than 20 billion views on 86 YouTube channels, according to Zeptolab.

Ahead of the Australian premiere, Zeptolab is working with Aussie licensing agency WP Brands on a licensing and merchandising strategy for the region. The game developer is also prepping for additional growth of the brand, with two new games in the works, and an eye on exploring new spin-off formats.

The series was previously acquired by Turner for its Boomerang TV channel and VOD platforms across LatAm, as well as by Tencent in China.

Australia recently did away with its content quotas, which has creators concerned that children’s programming in the country could be in danger. Prior to the change, Nine Networks had picked up Alien TV (eOne and Australia’s Pop Family Entertainment) and animated series Space Nova from Sydney-based SLR Productions for its kids  lineup.