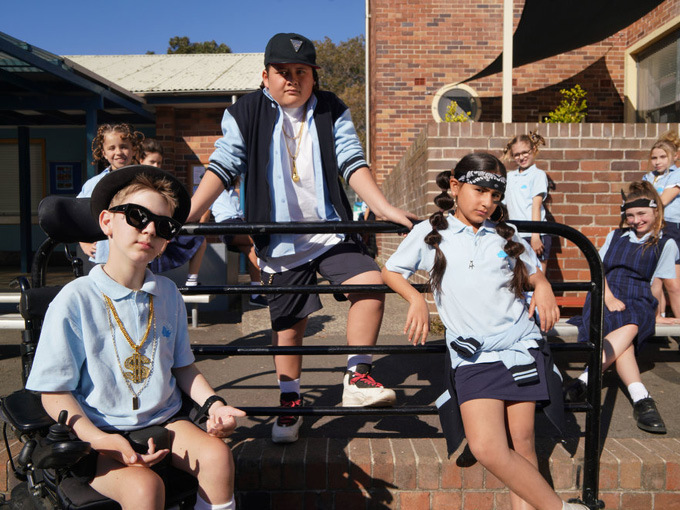 Under the new system, broadcasters can fill their obligations with dramas and documentaries, which endangers kids content, according to Screen Producers Australia.

In a bid to support Australia’s wider entertainment industry, the government is rolling out a simplified new content quota system. The changes include removing kids programming requirements for local broadcasters, making permanent a change that was originally introduced in April.

Industry organization Screen Producers Australia has been quick to respond to the shift in a statement, saying it will have a “significant negative impact on Australian kids content.” SPA CEO Matthew Deaner called it, “The effective abolition of children’s content quotas.”

The change cements the suspensions that were originally announced in April. At the time, the government lifted the quotas at the behest of local broadcasters, which cited difficulties as a result of declining ad dollars and COVID-19 lockdowns. Producers previously told Kidscreen that abandoning the kids content quotas could limit their opportunities to get commissions and make new children’s shows.

It’s not all bad news for the Aussie kids industry, however. The government is giving nonprofit children’s media org Australian Children’s Television Foundation (Hardball, pictured) around US$14 million over two years to boost the development and production of local content.

These funds are part of the government’s larger effort to back the TV and film industry, which has been hit hard by the pandemic, according to a press release from the government. It is also providing around US$21 million to Screen Australia over two years to support the production of local drama, documentary and children’s content, and an additional US$2 million over three years to establish competitive screenwriting and script development grants.

The government is also considering requiring SVODs like Netflix, Amazon and local streamer Stan to carry a certain amount of local content. To begin that process, the government will ask SVODs operating in the region to report their content acquisitions from the 2021 year.