Forty percent of Canadian households with children have subscriptions to Netflix, as outlined in a new study of the English-language Canadian market by Media Technology Monitor (MTM), which offers deep demographic data on how the OTT VOD service is being used.

Forty percent of Canadian households with children have subscriptions to Netflix, as outlined in a new study of the English-language Canadian market by Media Technology Monitor (MTM), which offers deep demographic data on who is watching Netflix and how they are using the OTT VOD service.

The study has found that 29% of Anglophones are subscribed to Netflix, with roughly two in five of those under 49 years old holding subscriptions. MTM reports that 82% of subscribers watch something on Netflix in a typical week.

Despite being available on smartphones, tablets and laptops, most Netflix users still access the service on TV, with 82% of Netflix viewers using TVs and just 18% using smartphones.

This is up from spring 2013 when the share of time spent watching TV content sat just below 50%, likely a result of prominent media exposure for Netflix’s original series.

Netflix subscribers are equally as likely to subscribe to TV services as the typical Anglophone, and just slightly more likely to watch premium TV services like TMN or HBO.

Netflix’s impact on US kids’ viewing habits was recently analyzed by research firm Smarty Pants, which found, among other things, that Netflix’s main key advantage is that it’s the longest-running network alternative. 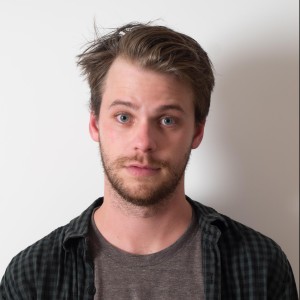