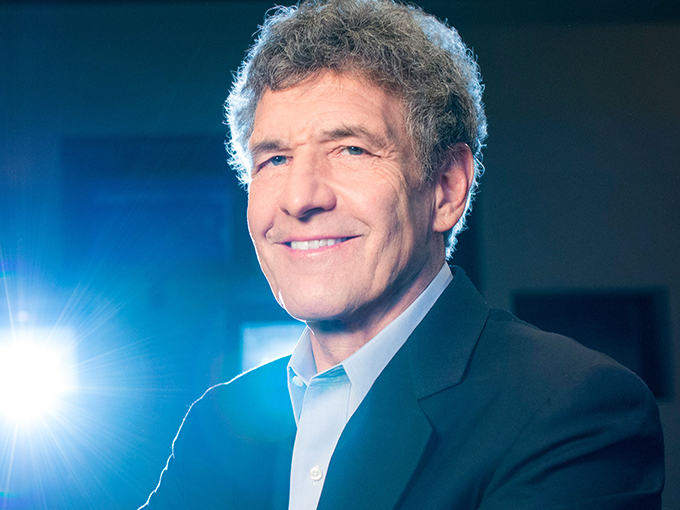 The latest long-time Disney exec to leave the company, Horn's last day as CCO and chairman will be December 31.

After nearly a decade heading up feature film production at Disney, Alan Horn is set to retire from his chief creative officer position at Disney Studios Content at the end of the year.

For the past nine years, Horn’s purview has been the studio entertainment group, which includes Disney, Walt Disney Animation Studios, Pixar Animation Studios, Marvel Studios, Lucasfilm, 20th Century Studios, Searchlight Pictures and Disney Theatrical Productions. He has overseen the integration of Lucasfilm (2012) and the Fox film studios (2019), as well as all of Disney’s streaming service launches.

Before joining the company, Horn served as president and COO of Warner Bros. from 1999 to 2011.

Horn is the latest long-time Disney exec to leave the House of Mouse; his planned departure follows news that Gary Marsh will step down as president and CCO of Disney Branded Television at the end of the year to launch his own production company. Ayo Davis was named as Marsh’s successor shortly after the September announcement. Earlier this year, Ricky Strauss—who oversaw programming for Disney+ and Hulu—announced he was leaving after nine years at the company. Last year, former chairman of Disney’s DTC and international unit Kevin Mayer and former EVP of Disney Channels Worldwide Nancy Kanter both left amid ongoing executive shuffles.