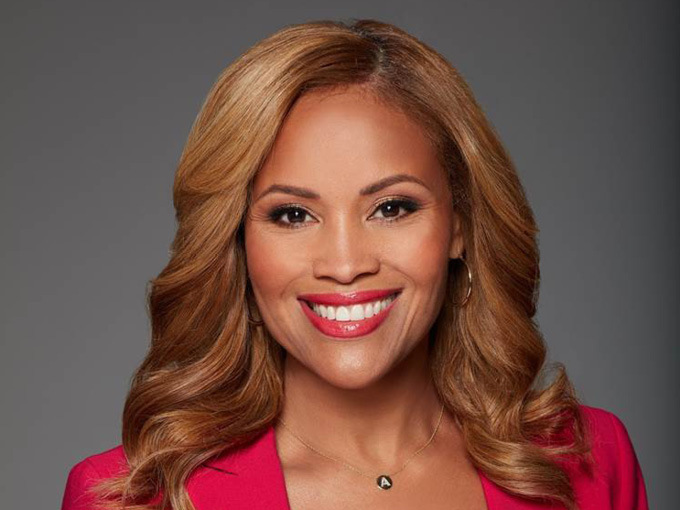 The longtime Disney exec will take over from Gary Marsh in heading up programming and operations as president of the content division.

Just days after Gary Marsh announced his departure, Disney Branded Television has upped Ayo Davis to president of the content division, putting her in charge of creative and operations.

Reporting to Disney General Entertainment chairman Peter Rice, Davis succeeds Marsh, who is leaving at the end of the year to start his own production company. They will work together throughout the transition.

In her previous role as EVP of creative development and strategy, Davis managed scripted and unscripted series, movies and specials aimed at kids, teens and families. In recent months, she drove content deals with the likes of Kerry Washington’s Simpson Street Productions (From the Desk of Zoe Washington) and Eva Longoria (Sal & Gabi Break the Universe). And she also brought House of Secrets to Disney, which director Chris Columbus is adapting from his own book series.

Davis has worked at Disney for nearly to 20 years. Earlier in her career with the company, she served as EVP of talent and casting for ABC Entertainment and Disney+, helping to build shows such as The Good Doctor, American Crime and How to Get Away with Murder.