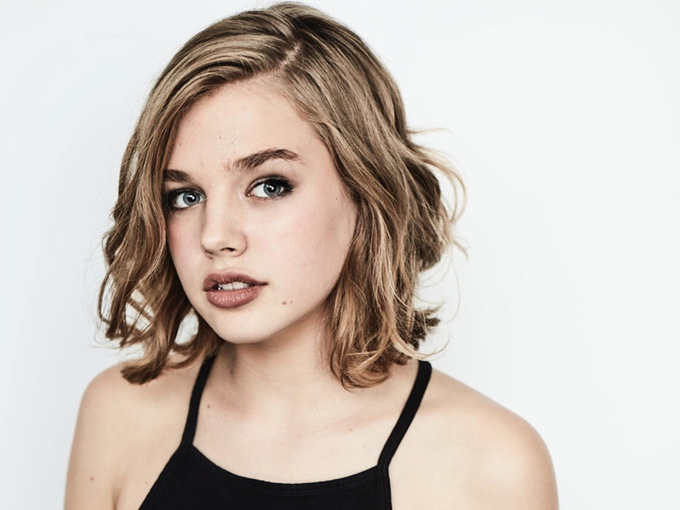 Netflix has boarded True Spirit, a live-action feature film for kids and teens that will begin shooting in Australia later this year.

Based on Jessica Watson’s memoir of the same name, the movie will recount how the 16-year-old Australian became the youngest person to sail solo, non-stop and unassisted around the world in 2010. Australian Teagan Croft (pictured) from Titans and The Osiris Child will play the title role.

Sarah Spillane (Around the Block) is co-writing, directing and executive producing the biopic, with Watson on board to consult. The film’s producers include Martin Chase Productions’ Debra Martin Chase (Sisterhood of the Traveling Pants), Resonate Entertainment’s Susan Cartsonis (Aquamarine), and Sunstar Entertainment’s Andrew Fraser (Lion). Shahen Mekertichian (Lion) is executive producing for Sunstar alongside Resonate’s Brent Emery and Suzanne Farwell. Clément Bauer, also from Resonate, is the film’s co-producer.

Screen Queensland is funding the project through its Production Attraction Strategy. The organization estimates the movie will generate more than US$19 million (AUD$24 million) for the local economy, according to a release.

Filming is expected to begin later this year at Village Roadshow Studios on the Gold Coast and at locations across South East Queensland and Sydney.