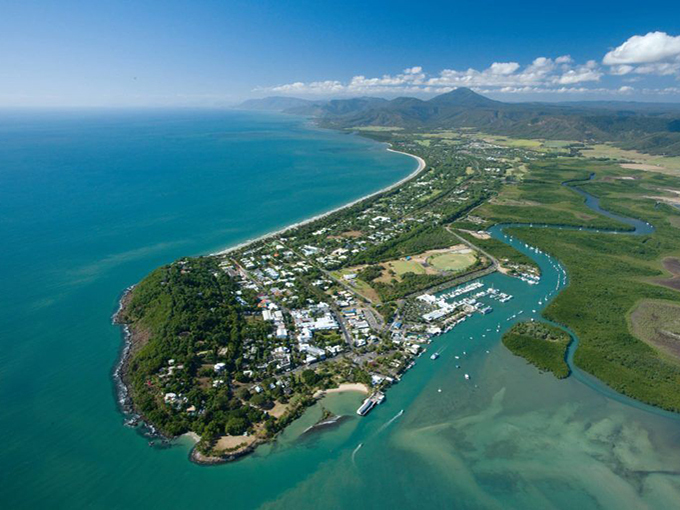 The Steve Jaggi Company is expanding into TV for the first time with 12-episode YA mystery Dive Club, which will start filming in October.

Skewing to young adults and families, the 12-episode series is about a group of teenage divers who uncover a mystery that affects them and their small town.

The Steve Jaggi Company has previously produced YA and tween features Swimming for Gold and Back of the Net, but Dive Club marks its first foray into long-form series. The prodco saw a market demand for “bingeable” TV programs, producer Spenser McLaren said in a press release.

Netflix plans to release Dive Club globally in 2021. It will also air on an Australian commercial broadcaster, but Screen Queensland declined to say which one at press time.

Aussie producers have been pushing for broadcasters and SVODs operating in the region to carry more Australian-made content recently. Screen Producers Australia, the Australian Director’s Guild and Australian Writer’s Guild released a mission statement today as part of the “Make it Australia” campaign, with a goal of petitioning the government to better support the country’s entertainment industry. The organizations called for new rules that guarantee Australians see local stories on all platforms they use, including Netflix, Amazon and local streamer Stan.

This industry demand has only become louder following the loss of the country’s kids quotas. In April, Australia’s government suspended all of its quotas for kids content for broadcasters until the end of this year in response to pandemic-related ad revenue declines. Many producers in the region rely on that system to get shows commissioned, and losing it limits the avenues available to them for making content.