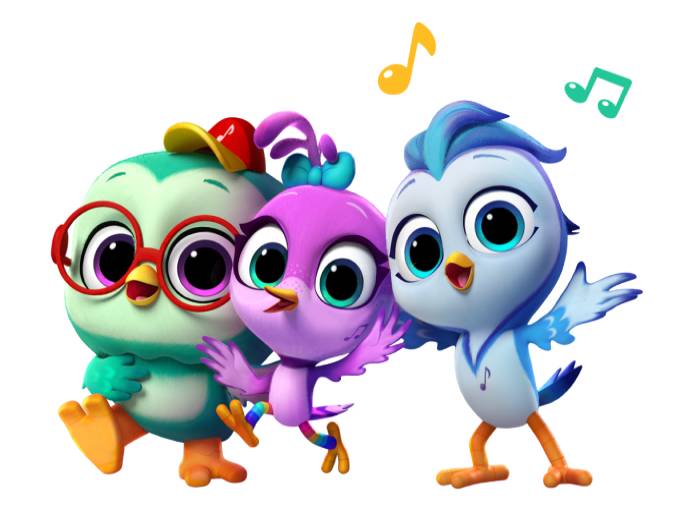 Jazwares is making noise with Do, Re & Mi

Plush, playsets and musical instruments inspired by the preschool series from Gaumont are set to hit shelves in 2021 to coincide with the show's Amazon premiere.

Jazwares is ready to hit a high note with a toy line inspired by animated preschool series Do, Re & Mi from Amazon Studios and Gaumont. The range is set to hit shelves in 2021, timed to coincide with the series premiere.

Offerings will include plush, figures and playsets targeting kids ages two to five. In addition to bringing the show’s characters and settings to life, the line will also feature musical instruments to encourage preschool kids to make their own music.

Do, Re & Mi follows the musical adventures of three best bird friends. The main characters include the creative owl Do, energetic hummingbird Re and outgoing blue jay Mi.

Development on the series started in 2016, when Gaumont tapped the singing and producing talents of actress Kristen Bell (Frozen) for the project. Created by Jackie Tohn and Michael Scharf, Bell is executive producing Do, Re & Mi with Ivan Askwith.

Amazon Studios greenlit the show in 2018, shortly before it announced that it was stepping away from original content for preschoolers and kids. While the streamer’s current slate of original kids content continues to be available, at the time, the studio said it planned to focus original content on family co-viewing and young adult audiences.