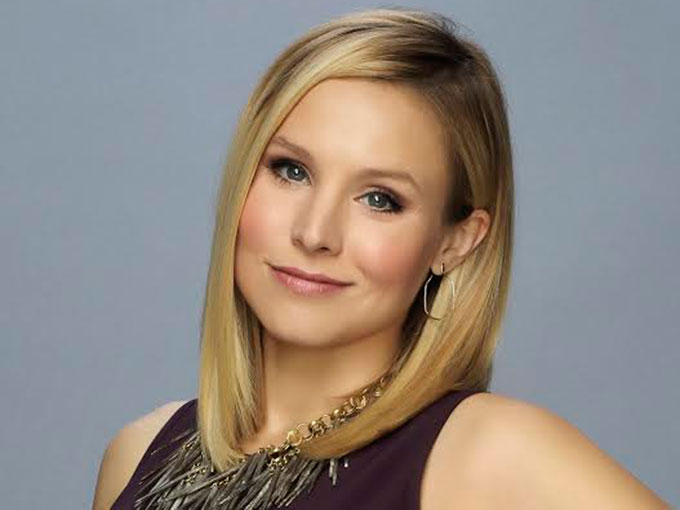 Gaumont and Kristen Bell sing Do, Re & Me

Frozen's Kristen Bell is partnering with the French prodco on the lyrical animated series for preschoolers.

The music-themed project is the first series to launch under the leadership of Gaumont’s recently appointed president of animation, Nicolas Atlan.

Created by Jackie Tohn (American Idol, A Futile and Stupid Gesture) and Michael Scharf (The Moon and The Son: An Imagined Conversation), the 52 x 11-minute series follows the magical adventures of a musical eighth note, Mi, whose daily task is to find inspiration for a song.

With help from his two best friends—brainy digital tablet Do and big sister-type keyboard Re—Mi is able to reach his goal by the end of each episode.

Featured songs include originals performed by Bell and other surprise vocalists.

Bell is executive producing the series with Ivan Askwith (Reading Rainbow, Veronica Mars movie), who will use his digital experience to extend Do, Re & Mi‘s presence across screens to apps, games and music videos.