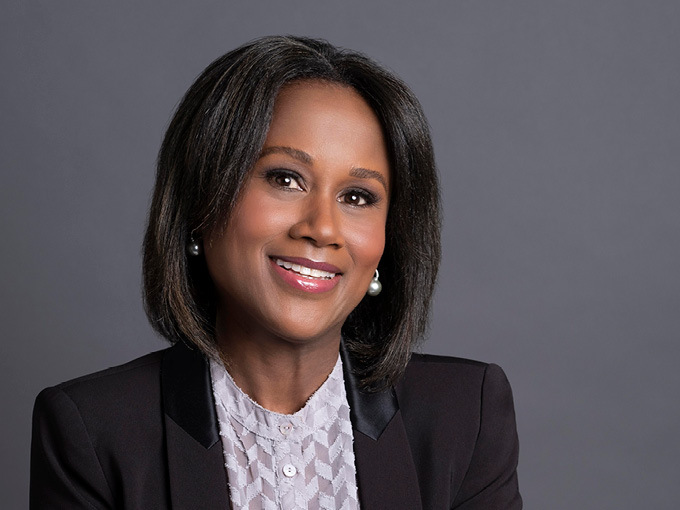 Laguerre-Wilkinson will oversee Nickelodeon’s efforts to share news with kids by managing research, development and execution of segments across the kidsnet’s platforms.

She joins Nick from the 60 Minutes team at CBS News, where she worked for more than 15 years as an associate producer and producer. Based in New York, she will now report to Brian Robbins, president of ViacomCBS Kids & Family Entertainment.

Laguerre-Wilkinson worked with the Nick team this summer as a co-executive producer on the Nick News special Kids, Race and Unity, which focused on race, racial injustice and the experiences of Black children across the US. Nickelodeon brought back Nick News, which originally ran from 1992 to 2015, as part of its ongoing non-fiction growth strategy.

The kidsnet has been lining up a lot of unscripted content recently, including Unleashed, in which animals compete to impress a jury of kids and celebrity judges. In May, Nick greenlit filmed-from-home shows Group Chat and Game Face, and the kidsnet renewed both for second seasons in August.