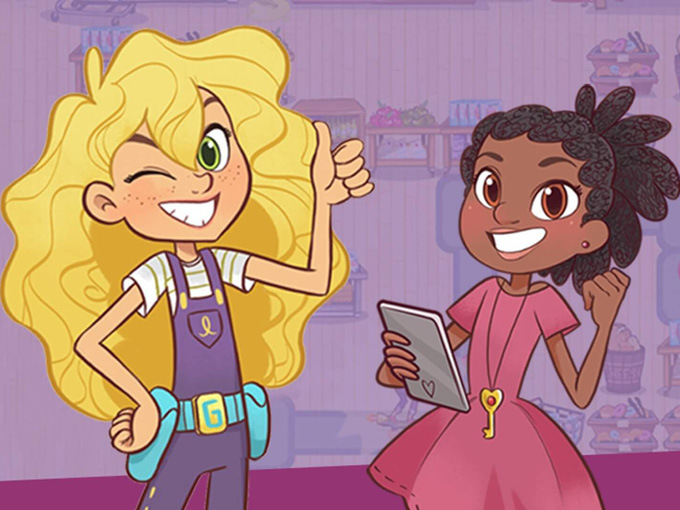 Under the five-year deal, Goldie and Friends characters will get their own animated series, and the two companies will also create new jointly owned IPs.

India’s Toonz Media Group has signed a multi-year partnership with STEM-focused toyco GoldieBlox to develop kids and family content featuring GoldieBlox’s characters, like Goldie and Friends, and new jointly owned IPs (pictured), and new IPs that will be jointly owned.

This is the first time GoldieBlox is expanding into animated content. Under the five-year development deal, the companies will also work to find US and global distribution partners for the content they collaborate on.

GoldieBlox launched on Kickstarter in 2012 to provide girl-focused STEM toys, and has since launched YouTube series Fast Forward Girls. This year it hired a trio of execs, including Melissa Schneider as chief content officer, to support its content and consumer products growth.

Meanwhile, Toonz has been building up its slate with several new partnerships of late, including a deal with Elijah Rock Productions and Ericka Nicole Malone Entertainment to produce an animated feature film and TV series, both titled JG & BC Kids. It has also linked up with Keith Chapman (PAW Patrol) for new CG series Paddypaws & Pals, and will co-produce animated feature The Canterville Ghost with UK prodcos Space Age Films and Sprout Pictures.