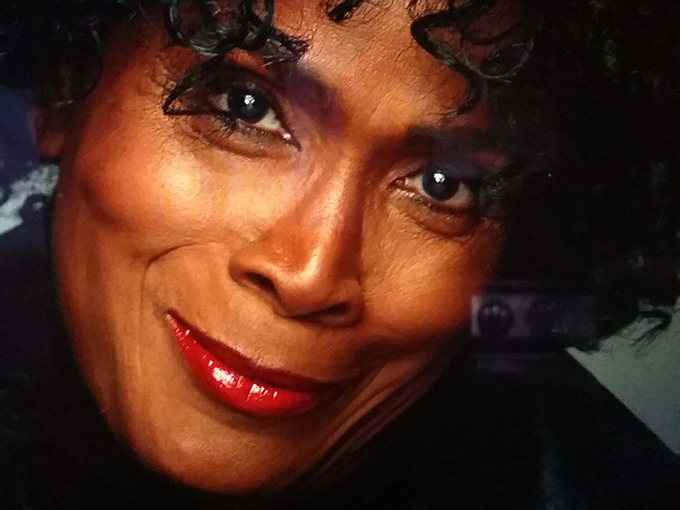 With a focus on diversity, the JG & BC Kids brand will launch as a film for faster speed to market, CEO P. Jayakumar says.

The new series is inspired by actor and producer Janet Hubert’s (pictured) struggle to find examples of representation in kids entertainment. The 2D-animated adventure follows Janet Granite, an inventor who travels around the world showing kids they should be confident about who they are—no matter what they look like—and working alongside them to protect the world from the evil Dr. Zandor.

Elijah Rock Productions is Hubert’s production shingle, and she will produce and co-write the series. Ericka Malone will co-produce the film and series alongside Philip Robinson.

Hubert is a Daytime Emmy nominee who has starred in The Fresh Prince of Bel-Air, General Hospital and If Loving You Is Wrong. JG & BC Kids marks the first time she’s taking on a producer role.

Targeting five to nines, JG & BC Kids will have a high-quality cartoony and stylized look, says Toonz CEO P. Jayakumar. The film is entering pre-production, while the show has a planned Q4 2021 release. Toonz is in the process of looking for broadcast, VOD and toy partners for the IP.

“We feel it is high time that such stories were told, especially when the world is striving to move towards greater equality and justice,” says Jayakumar.

Hubert brought the concept to Toonz because of its international presence, and because of the diversity on the studio’s team, says Kumar. Hubert and Toonz decided the show should target kids ages five to nine, who they see as being old enough to understand the subject matter, while still being in their formative years when it comes to picking up values, he adds.

Toonz chose to launch the brand as a film with a direct-to-video release first because of the medium’s quicker speed to market, and to stand out from the many new properties flooding the market, adds Jayakumar. He’s also hopeful that their efforts to be diverse behind the camera—with a Black director, music composer, creator and writer, all handpicked by Hubert—will help the project stand out, he says.

“It’s quite natural [for kids] to notice similarities and differences and be curious,” says Jayakumar. “It’s up to us to not only model acceptance of diversity, but to frame it as a strength.”