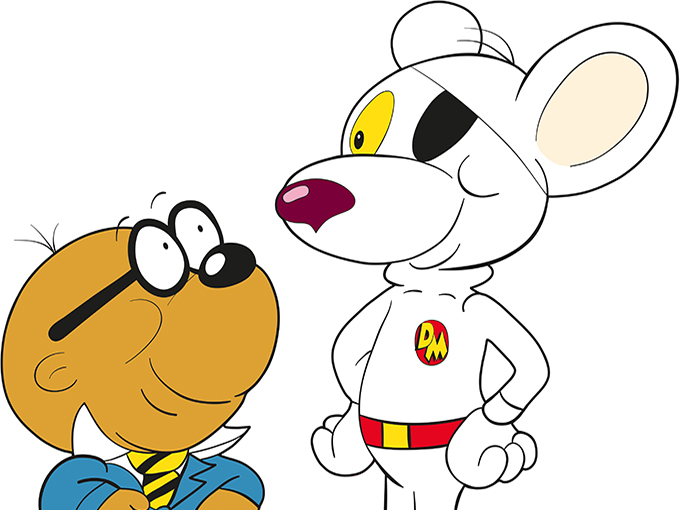 Companies are expanding their IPs through a new STEM series, CP partnerships and a themed pop-up channel.

California-based prodco GoldieBlox has partnered with charitable initiative If/Then to launch the new YouTube series Fast Forward Girls. The show revolves around young women who learn about STEM with the help of female innovator, and features YouTube stars, including Hayley and Annie LeBlanc (7.2 million subscribers through their Bratayley YouTube channel) and Shameless Maya (1.1 million subscribers). It launched on the GoldieBlox YouTube channel (645,000 subscribers) on July 24.

Run by Colorado-based charitable organization Lyda Hill Philanthropies, the STEM-focused If/Then Initiative is focused on increasing the number of women in STEM fields by inspiring girls with portrayals of women through media and learning experiences. GoldieBlox, meanwhile, creates digital STEM content for young girls and last year hired former DreamWorks and American Girl exec Shawn Dennis as its president with the remit of ramping up its content and CP efforts.

Toronto-based producer/distributor Boat Rocker Studios has partnered with toyco Funko on a new range of collectibles based on the characters from the animated series Danger Mouse (pictured).

Set to launch online and on third-party distribution channels in fall 2020, the new products are based on the original version of the action/comedy show and will include Funko’s Pop! style of vinyl figures. The toyco is also releasing digital stickers (still and animated), digital cards and 3D collectibles of characters. Consumers will also be able to create 2D- and 3D-custom avatars based on Danger Mouse through Funko’s Pop!Yourself mobile app.

Line Friends has been busy building up its CP and expanding its brand in the last two months. Earlier this month the company partnered with plush manufacturer Gund for a line of 15 items to launch online and with specialty retailers across North America. Meanwhile, in an effort to build out its IPs beyond consumer products, Line Friends partnered with Corus-owned prodco Nelvana, last month, to produce and distribute a preschool series featuring its characters, set to be completed in 2022.

Viacom-owned free streaming service Pluto TV is continuing to expand its kids and family portfolio by releasing a SpongeBob SquarePants-themed pop-up channel. Launched in Germany and Austria, the new AVOD option was unveiled to celebrate the 20th anniversary of the SpongeBob brand.