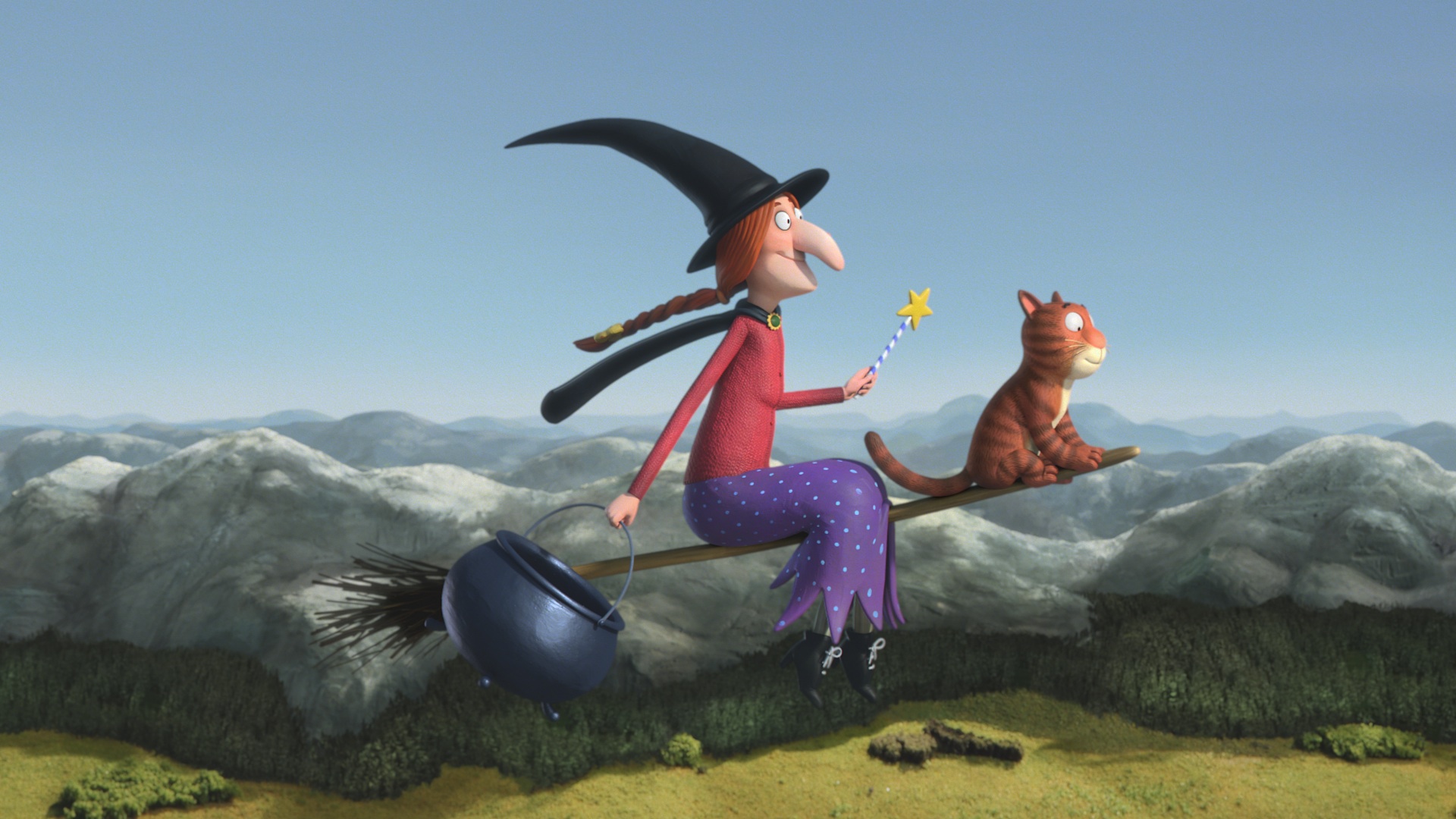 Magic Light Pictures has secured a number of international deals, including one with Amazon UK, for its animated TV films Room on the Broom, The Gruffalo and The Gruffalo's Child.

In the lead-up to MIP Junior, London-based entertainment company Magic Light Pictures has secured a number of international deals for its hit animated TV films Room on the Broom, The Gruffalo, The Gruffalo’s Child and new production Stick Man.

On the SVOD front, Amazon Prime Video in the UK has acquired the rights to half-hour films Room on the Broom (pictured), “The Gruffalo” and The Gruffalo’s Child.

Magic Light first entered the SVOD space in July 2014 after inking a deal with UK-based preschool learning and TV app Hopster for “The Gruffalo” and The Gruffalo’s Child.

For the company’s latest rights renewals, Disney Channel (Latin America), Sprout (US), EETI (Estonia) and Noga (Israel) have all agreed to broadcast both Gruffalo films and Room on the Broom.

Magic Light has also signed presales for Stick Man with DR (Denmark) and RTV (Slovenia) in advance of the film’s Christmas premiere on BBC1.

All four properties are based on popular children’s books written by Julia Donaldson and illustrated by Axel Scheffler that are available in 80 worldwide territories.