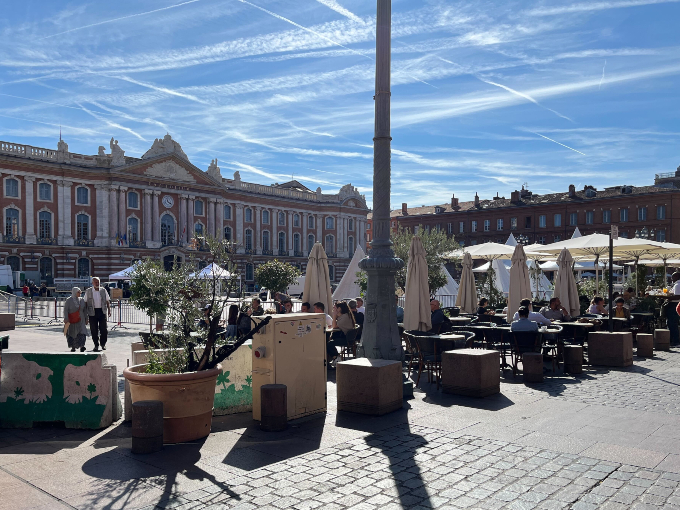 As the pitchfest wraps for the year, organizers reveal which projects attracted the most attention and what countries are making a mark on the animation industry.

As the sun set on this year’s Cartoon Forum in Toulouse, France, organizers wrapped the event with a press conference detailing which projects attracted the most attention and where they are from, providing an of-the-moment look at international animation hot spots.

Eighty projects were pitched across the event’s three days, with 1,075 delegates in attendance. Pitches came from 19 European countries, including host country France (37), Spain (8), Ireland and Germany (6) Italy (5), and Poland (3). Germany and Spain topped the Forum’s awards on Thursday, and the pitch that attracted the most buyers (see below) was also German. The top 10 most-attended pitches were:

Spain made the most of its time in the Forum’s Spotlight, taking home wins in two of the three category wins at the Cartoon Tribute awards yesterday and pitching eight projects in the Forum.  María Peña, CEO of industry body ICEX Spain Trade and Investment, says the success at the event reflects the rise in growth of the country’s domestic screen industry.

“The animation sector is booming and in post-production, companies are working on nearly 300 projects now, with 50% of them international,” she says. Her colleague, Pablo Conde, ICEX’s director of fashion, habitat and cultural industries, added that the country is all-in on promoting the industry. “Spain’s government is betting a lot on the audio-visual sector,” he said. “We want Spain to become the audio-visual hub of Europe.”

Pena said that cultivating domestic talent is now a focus for her organization. “We have to take care of our young creators and create space for them to develop.”