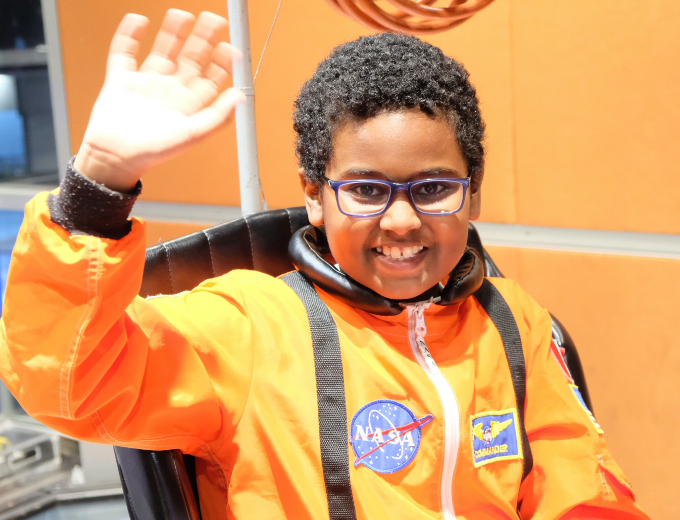 The Canadian pubcaster greenlights a second season of this Apartment 11 series, which focuses on the first-person stories of Black children from local communities.

The skies are looking bright for Canadian prodco Apartment 11 Productions, which has a greenlight from pubcaster TVOKids for a second season of Sunny’s Quest. Producers are currently casting for 20 new children to be featured in the next batch of eps that will start airing in September 2023.

Season one of the 20 x seven-minute series for kids ages six to nine premiered September 13 on TVOKids.com, TVOKids and YouTube. The concept features inspirational and aspirational first-person stories of Black children from Canada, focusing on their talents, hobbies and dreams. In each episode, a different child is paired with an inspirational Black Canadian (such as track star Bruny Surin) who “shares insight on how to thrive in today’s environment.”

“The series was inspired by the incredible stories about Indigenous children featured in Raven’s Quest, another TVOKids collaboration with Apartment 11 Productions that connected viewers with smart and curious kids we don’t see represented on screen enough,” said Hurd in a release.

Also aimed at the six to nine set, Raven’s Quest (57 x seven minutes) debuted on TVOKids in 2018 and has been running for three seasons.