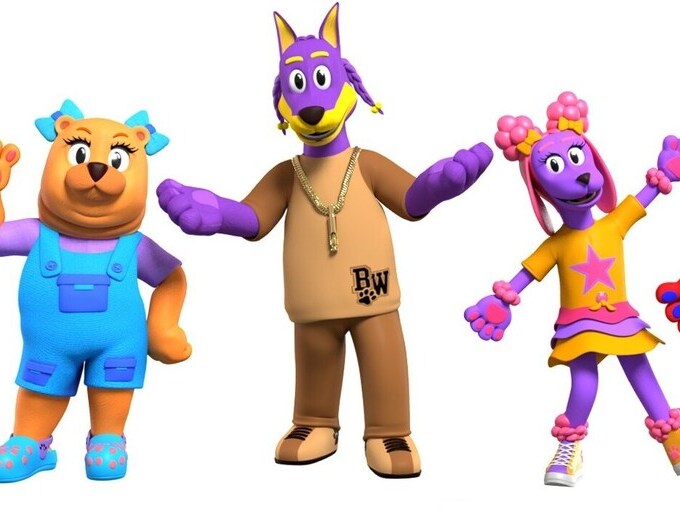 The CG-animated show dropped on YouTube this week and features a group of colorful canines who sing, dance and rap.

Doggyland—Kids Songs & Nursery Rhymes aims to develop social, emotional and cognitive abilities in preschoolers. Four episodes were released on the Doggyland YouTube channel this week, and a new one will drop weekly on Tuesdays.

The studio behind the CG-animated series had not been identified at press time, nor were any format details available.

“I’ve always wanted to create a kid-friendly series that lets kids be kids, and is truly representative of the culture with everything from the music to the characters,” says Snoop Dogg, who co-created the series. “As a father, grandfather and longtime youth football coach, it’s always been important to me to build positive and educational environments for all children.”

Brooks is the creator of Hip Hop Harry, which aired on Discovery Kids and TLC from 2006 to 2008. This 26-episode series featured a bear performing hip hop songs for two- to  seven-year-olds.