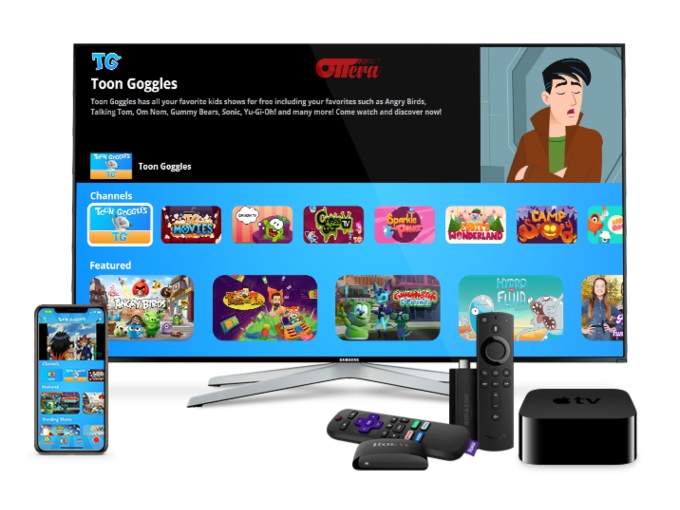 Simon Tchokonté will build the OTT channel operator’s reach in the African market, which is projected to see major growth by 2027.

Based in Paris, Tchokonté will focus on signing distribution deals in Cameroon, South Africa and Tanzania to bring OTTera’s channels into the region. OTTera creates and manages channels for connected TVs and platforms like Roku, mobile devices and online.

Before joining the company, Tchokonté spent nearly a decade at producer/distributor Novocomedy, where he collaborated with OTTera on launching a channel featuring animated short videos, prank videos and hidden-camera shows.

After successfully distributing and monetizing channels in territories including China, LatAm and North America, OTTera is looking to gain a foothold in Africa, where OTT movie and TV revenue is expected to reach US$2 billion by 2027, according to research firm Research and Markets—which would triple its 2021 take of US$623 million.