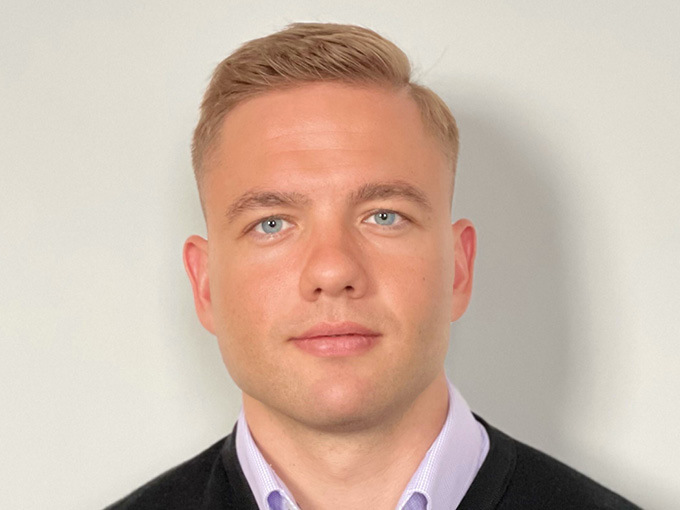 As it preps for more international expansion, the UK distributor has tapped Ondrej Zemanec to oversee sales in Central and Eastern Europe.

Reporting to SVP of global distribution and commercial development Leila Ouledcheikh, Zemanec will oversee content sales and other rights in Central and Eastern Europe, as well as supporting the company’s plan for international expansion.

Zemenac previously served as an executive at Endeavor (Killing Eve, 9 Perfect Strangers) and as a sales and acquisitions executive at Shorts International.

In September 2021, Serious Kids unveiled a company rebrand and announced that founder and CEO Genevieve Dexter would step back from sales and distribution in order to focus on production, acquisitions and financing. Ouledcheikh was tapped as Dexter’s successor, and has taken charge of distribution and commercial development.