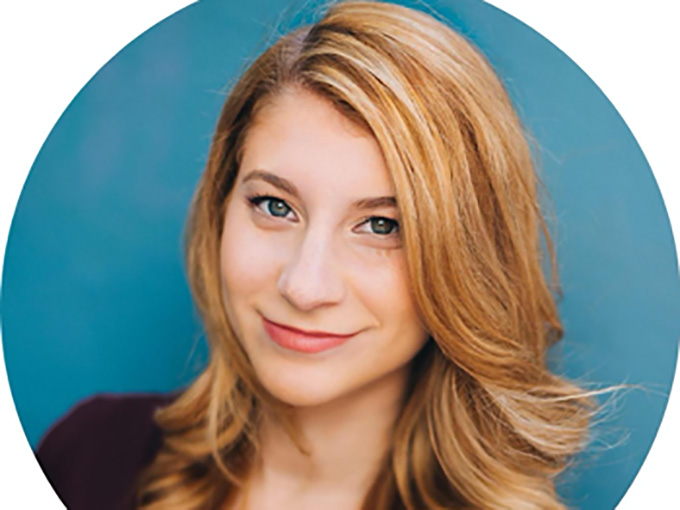 Isabel Bailin joins the studio to expand its pipeline with animated originals for kids and adults, and explore new opportunities for existing brands.

In this new role, Bailin will work to expand the New York-based prodco’s portfolio of original animated programming for kids and adults, as well as exploring new content opportunities for its existing brands. Her experience in adult primetime shows is expected to be an asset as the studio aims to widen its slate to target all audiences.

At NBCU, Bailin acquired, developed and produced animated comedy shorts for SYFY. She served as an executive assistant to the company’s president of strategy and commercial growth before that, and previously did stints at CAA and Saturday Night Live.

It’s a time of transition for Frederator—parentco Wow! Unlimited Media was acquired by Genius Brands International for US$53 million last month, after founder Fred Seibert left the company in 2020 to pursue new opportunities.