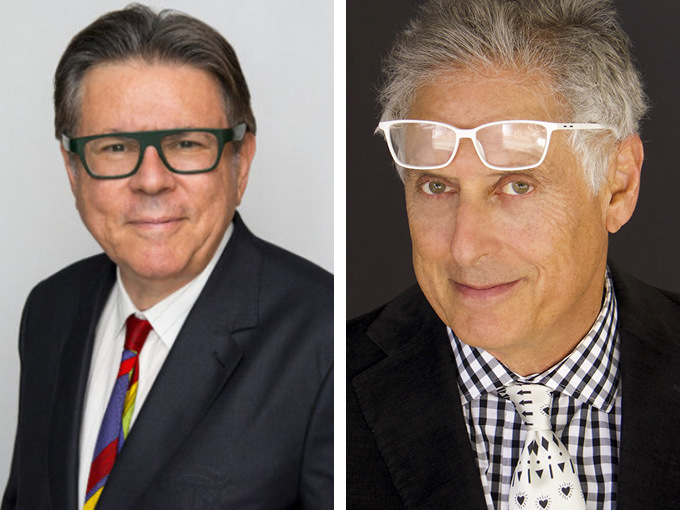 The US$53-million deal will see Genius move all of its production to Canada, as well as expand consumer products and distribution efforts for Wow!’s IPs.

In a statement, Genius Brands CEO Andy Heyward (pictured right) explained that the strategy behind the acquisition is access to Canadian tax credits, as well as a plan to bring all animation production that’s currently being handled by Chinese service companies in-house.

Wow!’s Canadian operations will continue to run as a distinct business, but there was no information at press time about how the US operations would be affected.

Genius plans to kick off the partnership by adding Wow!-owned content to its Kartoon Channel! OTT network, as well as exploring new consumer products and global distribution opportunities for those IPs. It also intends to make full use of Wow!’s full-service animation studio, expand into animation for teens and young adults, and tap into Wow!’s broad YouTube presence to grow its own AVOD business.

According to a press release, Wow! generated US$56.4 million in revenue from June 2020 to July 2021, and it has more than US$62 million in contracted production work slated for the next year. Chief creative officer Fred Seibert announced his departure from the company in August 2020, handing over his duties to CEO Michael Hirsh (pictured left). Hirsh will continue to lead Mainframe, Frederator Studios and Channel Frederator and its platforms, and he will also join the Genius Brands board of directors.

LA-based Genius Brands acquired ChizComm, another Canadian company, in November 2020. The marketing and media agency (which runs a media research, planning and buying division) operates as an independent business under the Genius umbrella.