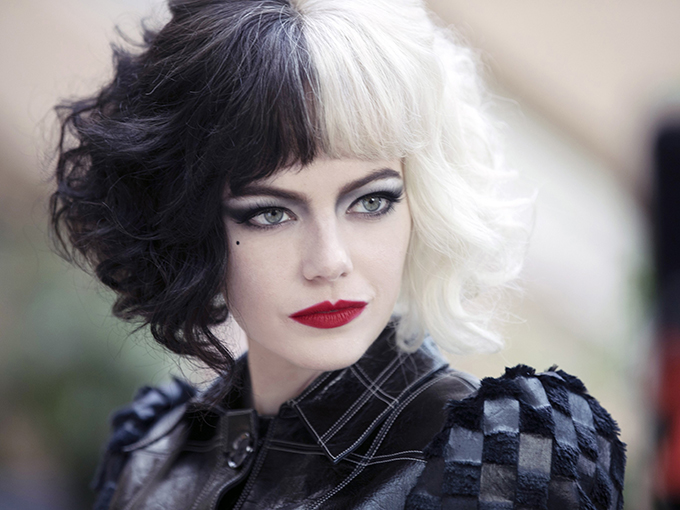 Disney+ has reached 116 million subscribers across 61 countries, and is readying a roll out in parts of APAC in November.

Disney continues its streaming hot streak, reaching 174 million subscribers across all of its SVODs and US$4.3 billion in direct-to-consumer revenue in Q3—a 57% increase over the same period last year. Disney+ continues to be a big part of this growth, with the nascent streamer reaching 116 million subscribers. Overall Disney’s revenue grew by 45% to US$17 billion in Q3.

And that growth is set to continue as the SVOD readies its launch in South Korea, Hong Kong and Taiwan this November. Growth in the region will follow the closure of 18 channels in Southeast Asia and Hong Kong on October 1.

Originally scheduled to launch in Eastern Europe this summer, CEO Bob Chapek confirmed the planned roll out of Disney+ in the region has been delayed until summer 2022 as the streamer focuses resources on launching the platform in parts of the Middle East and Africa. Disney+ is currently available in 61 countries in North America, Latin America, Europe and Asia Pacific.

Disney+ also saw a gain in subscription revenue from its Premier Access program, which charges for early access to blockbuster movies, such as Cruella (pictured), which was released in Q3.

It wasn’t all sunshine at Disney+ though–the streamer saw an operating income loss due to high programming, production, marketing and technology costs, which was offset by Hulu gains.

Thanks to the success in streaming the Media and Entertainment Distribution division saw US$12 billion in revenue, an 18% bump over last year. The Parks, Experiences and Products category, meanwhile, grew by more than 100% in Q3 compared to 2020 when the media giants’ theme parks and live experiences were largely shut down due to the pandemic.