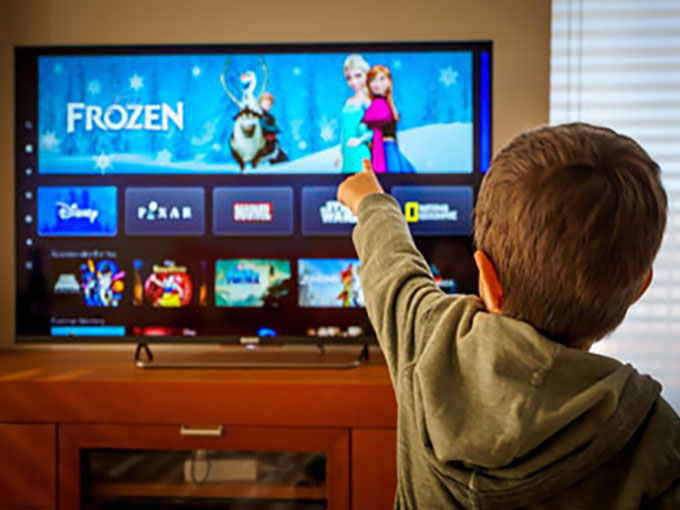 Kidscreen has confirmed that the media giant will close 18 of its 22 channels in the region on October 1, as it continues to shift focus to streaming.

Continuing to narrow its focus on direct-to-consumer streaming, Disney will be shuttering 18 of its linear TV channels in Southeast Asia and Hong Kong as of October 1.

This latest announcement follows on the heels of similar closures in the UK (2020) and Australia/New Zealand (2019).

Disney+ recently launched in Indonesia and Singapore, but the SVOD hasn’t rolled out yet in all of the countries where the linear channels are closing. The platform should go live in Hong Kong later this year, but a Malaysian launch that was originally planned for Q1 2021 has been temporarily halted, and there’s no update yet on when it will resume.