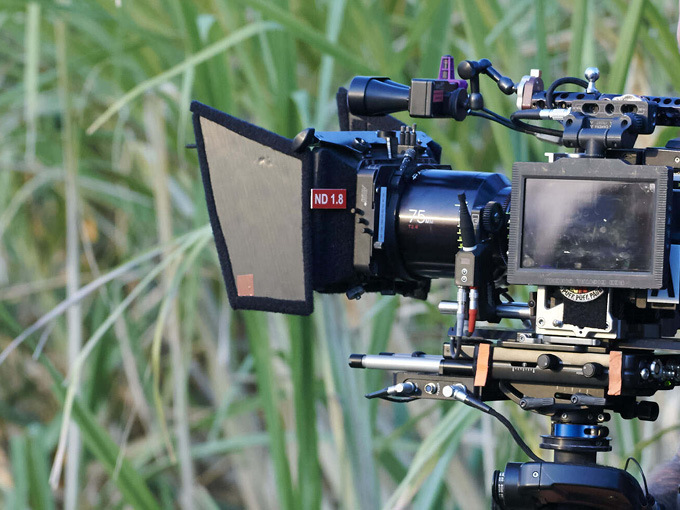 With a US$367,000-investment, Netflix’s Australian arm has partnered with New South Wales (NSW) funding agency Screenworks and the NSW government on a new three-year training program designed to address a skills gap in the southeastern Australian state.

The Regional Crew Development Program will include one-year, fully paid and contracted entry-level trainee positions on local productions; a short-form skillset training program for regional crews; and locations and crew referral services to bolster jobs on productions in Northern New South Wales, which counts Sydney as its capital, as well as in other regional areas of Australia.

Screenworks will administer the scheme, beginning with a pilot program in Northern NSW to leverage upcoming jobs that will be created by Byron Studios and actor Russell Crowe’s proposed Pacific Bay Studios. A skills gap was identified in the region for roles such as camera and light operators, production accountants and location managers.

For more information on the program’s trainee placements in 2022, production companies can email Screenworks.

The introduction of the program could be a boon for new kids and family productions in NSW as Netflix has been ramping up shoots in the area. Its new live-action kids and teens feature True Spirit is using Sydney for a portion of its filming later this year.