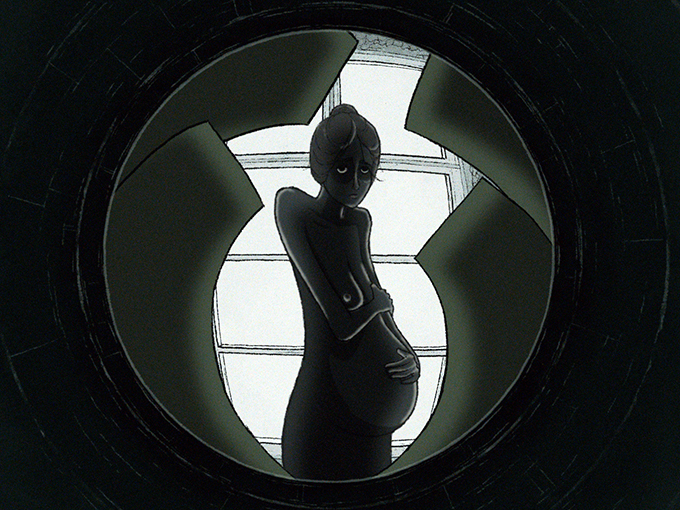 Winners of the event's Best Irish Professional Short Award will now be eligible for consideration at the Academy Awards.

Winners of Animation Dingle’s Best Irish Professional Short Award will now be eligible for the Oscars without the standard theatrical run, as long as the films otherwise comply with Academy rules. Animation Dingle joins other qualifying festivals, including Annecy Animation Festival and Tribeca Film Festival.

The Academy defines short as being “not more than 40 minutes, including all credits.”

The designation is retroactive, and will cover Her Song (pictured), this year’s Best Irish Professional Short winner. Directed by Éabha Bortolozzo and Jack Kirwan and produced by Greg Connolly, it tells the story of a young girl learning about her grandmother’s history in a Mother & Baby home in Ireland. Other Animation Dingle category winners will not be eligible for consideration, unless they qualified through another festival or theatrical run.

Many producers plan the rollout of their short films around Oscar-qualifying festivals to bolster recognition for their studios and talent involved.