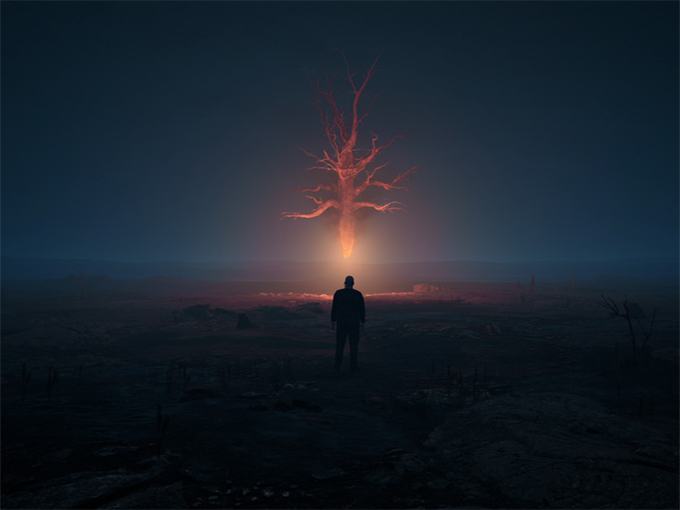 Darragh Scott's Husky and Dermott Burns' Forest won the most awards at the digital event, taking home three trophies each.

Jury member Will Collins—also a screenwriter on Cartoon Saloon’s Wolfwalkers, which won the festival’s inaugural Best Animated Feature Audience Choice Award—said in a release that he enjoyed Husky’s “bold style,” and that it won the Best Writer award because “the story was dramatic and compelling.”

Animation Dingle is now in its ninth year, and going digital has enabled the 2021 festival to scale up from a traditional 700 in-person attendees to 2,500 participants from around the world, according to a release.

Young Animator of the Year: Old Fool: Look to the Sky, Jude O’Brien
Special Mention to: Look To The Sky, Shayna Gail Velasquez