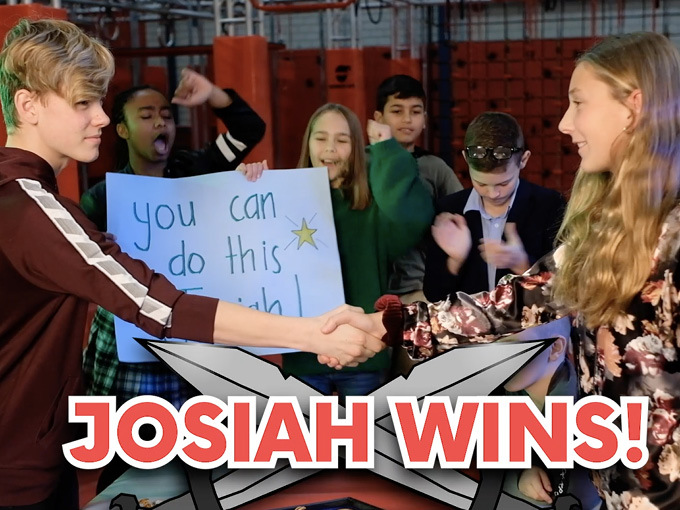 Amplify co-founder Tom Maynard reveals how the agency/studio plans to target Gen Alpha in Australia and Asia, bringing pocket.watch along for the ride.

Sydney-based creator agency and production studio Amplify has launched a new YouTube-focused division that will broaden the company’s audience focus to include under-12s.

Amplify Kids is designed to serve as a product and service hub for managing the company’s YouTube channels, creators and content for kids, tweens and teens.

Co-founded in 2015 by former FremantleMedia head of digital Tom Maynard and digital media veteran Alex Reid, Amplify is a production and talent partner for brands and YouTube creators across Australia and Asia. The self-financed company specializes in live-event production, talent management and content creation, and has worked with the likes of WarnerMedia, Spotify, LEGO, Instagram, TikTok and NBCUniversal.

Amplify was already managing kid creators including Saksham Magic—Australia’s fastest-growing YouTuber, according to social media statistics website Social Blade—and last year’s winner of Nickelodeon’s Kids’ Choice Award Georgia Productions, a 19-year-old comedian who is closing in on a million subscribers. The company plans to leverage this talent for Amplify Kids.

Maynard says the decision to launch Amplify Kids was made in response to recognizing a need to bring entertaining, COPPA-compliant content and brands to the often hard-to-reach Gen Alpha audience, which consists of more than three million kids in Australia alone.

“We knew there was a huge opportunity around the kid-appropriate creator space because it has definitely been underserved here,” says Maynard. “There aren’t many companies in Australia doing what we’re doing, and the reality is a significant amount of kids are watching YouTube. ”

Amplify Kids will also help address a gap in the market for younger kids content that Maynard says has grown significantly since the Australian government scrapped kids content quotas for broadcasters on January 1. “There used to be legislation around traditional TV networks having to produce locally, and that legislation has fallen by the wayside.”

Going forward, Maynard says Amplify Kids is on the lookout for YouTube creators with a distinct Australian or Kiwi voice, as well as live-action, short-form content in the three- to 11-minute range with a focus on gaming, comedy and general entertainment.

To manage the new division’s activity, Amplify plans to expand its in-house production team by hiring more producers and business development staff in the coming months.