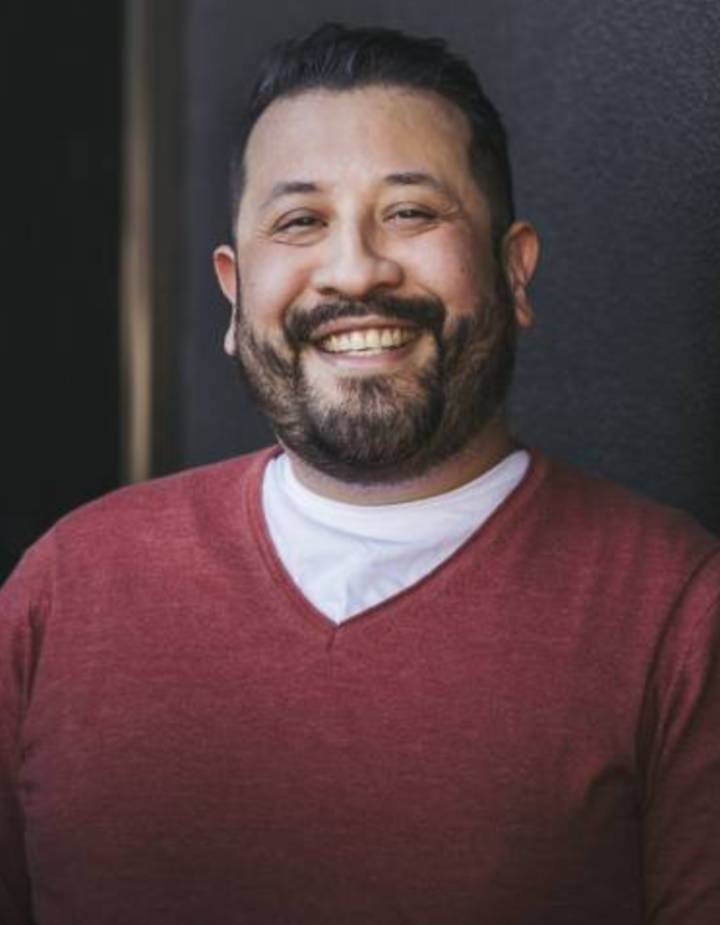 Hot off his success with Netflix's Julie and the Phantoms, the producer wants to use TV formats and original properties to make the industry more inclusive.

George Salinas spent years knocking on doors, fighting to get into the world of entertainment. Now the CEO and executive producer at Bridge Works Entertainment is holding the door open for emerging artists, and pushing to make the industry more inclusive.

First up is a sci-fi mini-series called All-Star Champions that focuses on the world of lucha libre wrestling, which has been popular in Mexico since the 1930s. All-Star Champions will enter the ring just as lucha libre is gaining momentum as a trend in the kids space, with the likes of Disney Channel, Vivement Lundi and Demente Animation all working on projects that tap into the sport.

Salinas is coming off a recent success as executive producer on hit Netflix series Julie and the Phantoms. Based on a Brazilian show, this musical comedy follows along as its titular character (played by Madison Reyes, who is of Puerto Rican heritage) rediscovers her passion for music with the help of three teen boys who have been dead for 25 years. The series premiered in September, and quickly became a top-10 series for the streamer in regions like the US, Canada and Australia.

Julie and the Phantoms was the culmination of years of work for Salinas, who decided to focus on TV formats at the beginning of his producing career. When he was ready to bring an idea to market, Ugly Betty—based on a Colombian telenova itself—had become wildly popular, and Salinas knew that he could recreate the magic of taking a TV format from Latin America and making it work in the US.

“I was persistent. I just knocked on so many doors so many times that a company finally gave me a shot,” he says. “I got a format, packaged it and sold it. Now, my team is made up of executive producers who hand-pick TV formats that have the potential to work in the US.”

When it comes to developing content for US audiences, Salinas says it’s incredibly important that Latino artists are represented behind the scenes and on screen—not just as supporting characters, but as heroes of the story.

“Latinx talent has not had that kind of representation. We have great talent coming up, and they just need the opportunity. They need a shot to be seen in that light,” he says. “And that comes from also having representation in the boardroom. As a producer, having the IP is having power, and you have to make it clear from the beginning that the project will be a diverse one.”

It’s equally important to see diversity behind the scenes in the writer’s room and the director’s chair, Salinas says, because the unique experiences of Latin culture can only be accurately represented when all of those voices are part of a project. On Julie, for example, creator Kenny Ortega (who also directed multiple episodes) said assembling a diverse cast and crew was a priority from the beginning.

“We all have a big voice, and it’s important for those voices to be heard,” Salinas says.

Moving forward, Salinas hopes to expand his executive producing efforts beyond TV formats and existing IPs to include original ideas and non-scripted series. His focus will be on finding emerging creators and helping them usher their first big idea onto the screen. Ultimately,  his goal is to use his years of experience to pave the way for exciting new ideas, no matter where they come from, he says.

“If somebody has something great, it doesn’t matter if they’ve never done anything in the industry before,” Salinas says. “We will stand our ground and fight for the talent we believe in.”