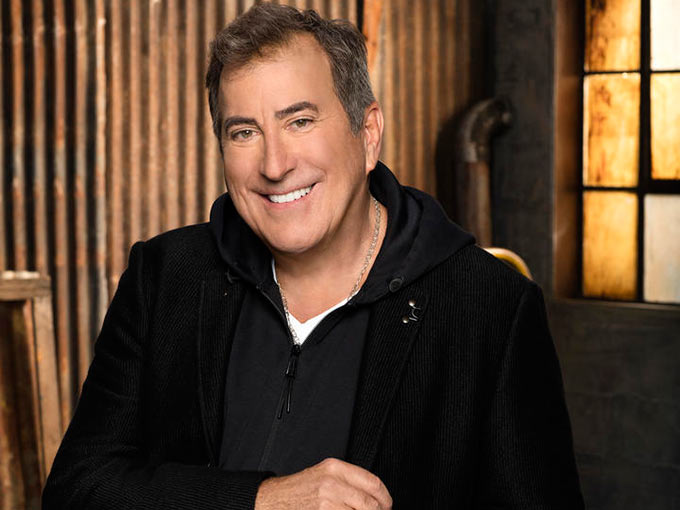 Former Disney creator Kenny Ortega is already directing and producing a film and original series for the streamer.

Auntie Claus is a musical based on the popular book series of the same name by Elisa Primavera. It involves a young girl determined to figure out why her Christmas-loving Aunt disappears every year during the holiday. It is being adapted by Tiffany Paulsen (Nancy Drew).

Julie and the Phantoms, meanwhile, is a musical-comedy series based on a Brazilian TV show. The titular character finds her passion for music with the help of a band of three teen boys who have been dead for 25 years. Dan Cross and David Hoge (The Thundermans) are serving as showrunners and exec producers. Other EPs include George Salinas and Jaime Aymerich of Crossover Entertainment, as well as Hugo Janeba and Joao Tikhmiroff of Mixer Entertainment.