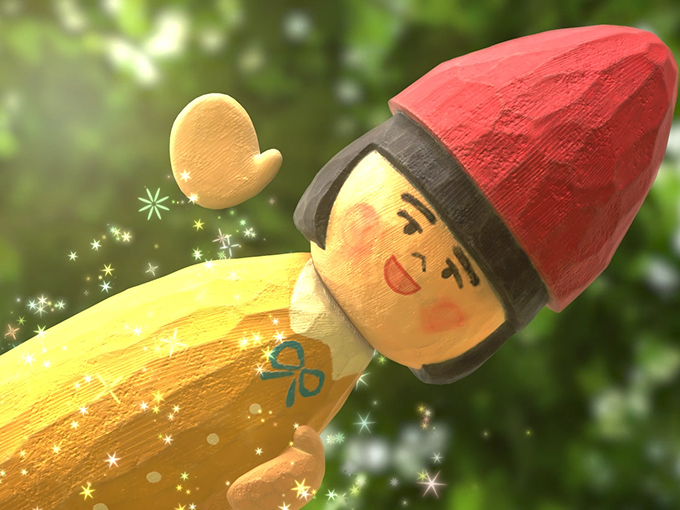 The Japanese prodco's first original series Chiruta will be co-produced with the UK animation studio, and the partners are pitching it at Kidscreen Summit Virtual.

Aimed at two- to four-year-olds, this 3D-animated series is set in a small forest village that’s invisible to the human eye, where a woodland gnome works hard to protect her home. It will be animated using Maya CG software and real-time animation tool Unreal.

The two companies are currently pitching the show to broadcasters and potential partners at Kidscreen Summit Virtual. Flying Ship first unveiled the concept for Chiruta at the 2019 Tokyo Animation Pitch Grand Prix, where it was a top prize winner. The studio connected with Cloth Cat later that same year at Annecy, and the companies have recently finalized their co-pro deal.

Cloth Cat has undergone a fair number of changes lately. Towards the end of 2020, it separated from ITV Studios’ regional production group Boom Cymrui. And last month, former head of development Adam Bailey left to become manager of production and development at Nickelodeon International.