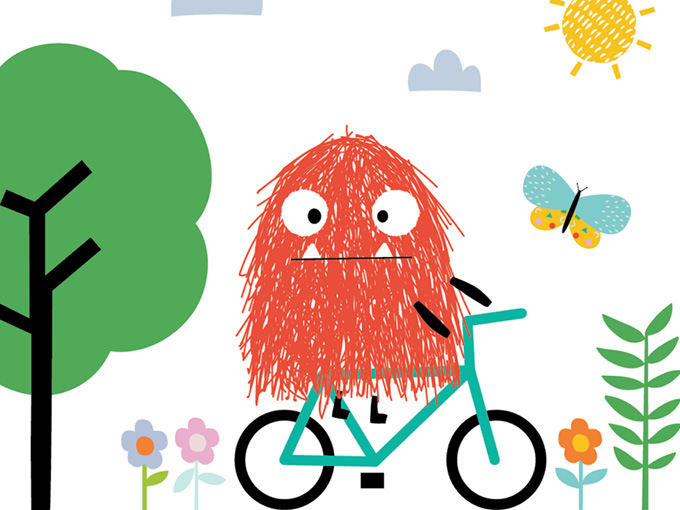 EXCLUSIVE: The Welsh animation company has separated from ITV Studios and plans to expand its kids slate in 2021, beginning with a new preschool brand.

Best known for its work on Luo Bao Bei and Shane the Chef, Cloth Cat was founded under Boom Cymru in 2012, originally as a VFX and motion graphics company offering post-production services. Boom Cymru was subsequently bought by ITV Studios in 2015 as part of a 75% majority acquisition of parentco Boom Supervisory that was valued at US$73 million (£55M).

According to managing director Jon Rennie, the decision to go indie was driven by Cloth Cat’s growth in the kids space, and ITV Studios’ shift away from children’s content.

“It was clear that we weren’t really aligned strategically, and it better suited Cloth Cat to be able to seek investment elsewhere for the animation market,” says Rennie. “It was by mutual agreement, and to the benefit of both parties.”

Though he wouldn’t disclose the financial terms of the split, Rennie says all of Cloth Cat’s senior management will remain in their roles, including head of animation development Adam Bailey. The studio will also continue to work on projects with Boom Cymru, including a second season of S4C preschool series Cyw a’i Ffrindau (Chickpea and Friends) and a number of interactive games for Boom’s websites.

Cloth Cat and its interactive partner, Thud Media, recently developed a trio of games for the Lemon Ribbon platform (pictured). And plans are in the works to expand the IP with an animated TV series, content for YouTube and Instagram, as well as more web games and consumer products. Cloth Cat is also experimenting with a real-time game engine pipeline to help streamline this work and speed up the CP process.

“It’s been hugely productive, and we’re really pleased at how we’re able to bring everyone into the planning,” says Rennie. “The real-time pipeline will eventually be a part of this, and we’ll be looking to extend it to other projects, too.”