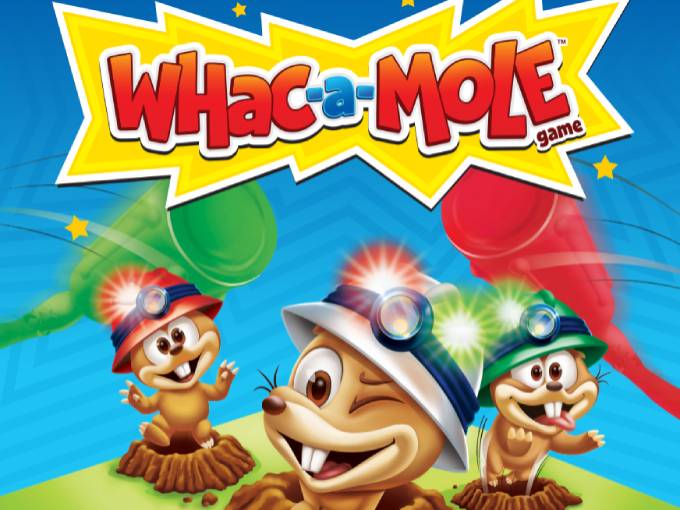 Mattel looks for a retro hit with Whac-A-Mole

The toyco is partnering with Fremantle to launch an unscripted competition series inspired by the classic carnival/arcade game.

Mattel is partnering with Fremantle to develop a reality show inspired by the Whac-A-Mole game that will see opposing teams fight to eliminate each other in challenges featuring life-sized Whac-A-Moles, races and obstacle courses.

The carnival/arcade mainstay originated in 1976 and was turned into a tabletop game by Mattel in 2009. The toymaker will re-release the tabletop version this spring, as well as rolling out Whac-A-Mole Match-A-Mole, a matching card game that incorporates the traditional gameplay.

The Whac-A-Mole series is the second project in Mattel Television’s new slate of unscripted programming. Last year, it announced an unscripted game show inspired by its UNO brand, which will see four teams face off in physical challenges and trivia.

The toymaker is also working to bring multiple brands to the big screen, including feature films inspired by View-Master (with MGM), Thomas & Friends (with 2Dux2) and Hot Wheels (with Warner Bros. Pictures Group).