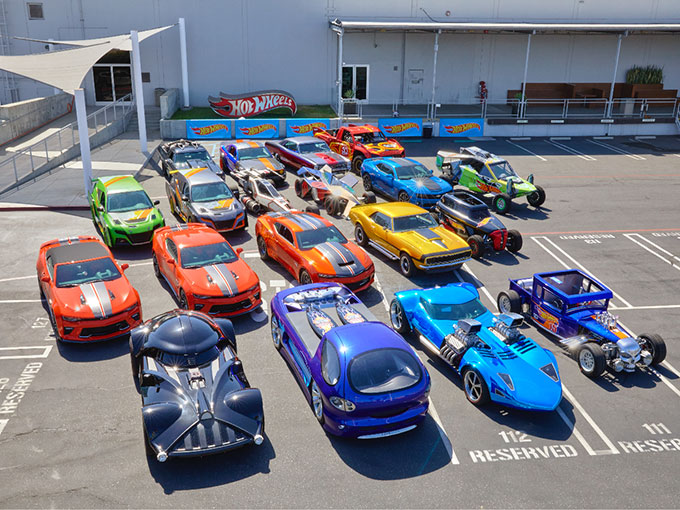 The toyco and movie studio are teaming up again to create a live-action feature film for the iconic toy car franchise that sells more than 500 million SKUs a year.

No other details about the film are available yet, but Mattel has noted that since the brand debuted in 1968, more than six billion toy cars have been sold, at a rate of more than 500 million a year. In fact, the Hot Wheels single assortment was 2018′s top-selling toy SKU, according to The NPD Group.