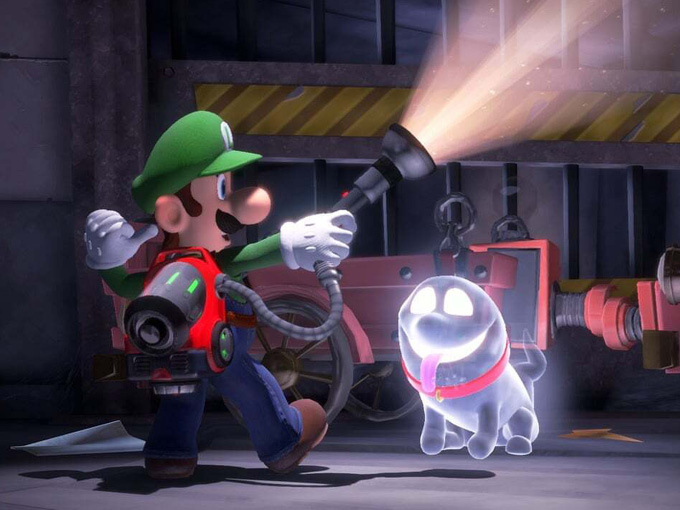 The Luigi's Mansion 3 developer will become a wholly owned subsidiary of Nintendo, which hasn't acquired a company since 2007.

In an uncharacterstic move, Nintendo has picked up Canadian developer Next Level Games as a wholly owned subsidiary.

Unlike competitors Sony and Microsoft, which have made mergers and acquisitions a key part of their growth strategies, Nintendo rarely acquires (or even works with) external companies. This is the game maker’s first studio acquisition since 2007, when it purchased Japan’s Monolith Soft, the studio behind Xenoblade Chronicles X.

Next Level Games was founded in 2002 with a focus on sports titles such as NHL Hitz Pro. But it soon branched out beyond that niche with multi-console releases including the recent Luigi’s Mansion 3 (pictured). In 2014, Next Level announced it would work exclusively on Nintendo games going forward.

The acquisition is expected to close on March 1, pending shareholder and regulatory approval.

Nintendo is buying the studio to secure Next Level’s resources and expertise, and to bolster improved development speed and quality through closer communication and an exchange of staff with Nintendo’s development team, according to a statement.

Nintendo has broadened its partner base somewhat in recent years, teaming up with LEGO in 2020 to produce a buildable and functioning LEGO version of its popular Nintendo Entertainment System game console from the ’80s. And the companies also partnered to create Mario sets and figures that combine digital and physical play.