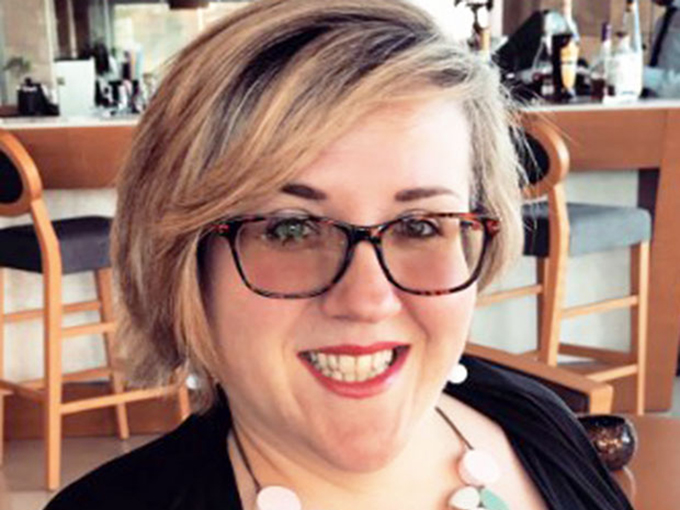 The animation and acquisitions producer is departing after 16 years. She is the latest to leave the pubcaster's kids team.

Kidscreen has confirmed that Sarah Legg-Barratt, a producer for BBC Children’s animation and acquisitions whose credits include Peter Rabbit, Bing, Clangers, Messy Goes to Okido, Pablo and Olobob Top, has decided to leave the pubcaster after 16 years.

Legg-Barratt posted on social media that leaving wasn’t an easy decision, but she is taking this as a chance to explore new opportunities. Her last day is Friday, and she is leaving as part of the voluntary redundancy scheme, so there won’t be anyone replacing her BBC confirmed.

Prior to stepping into her producer position in 2016, Legg-Barratt started at the BBC in 2004 as an independents and repeats assistant for CBBC, working her way up to program executive in 2011 and staying in that role for five years.

Legg-Barratt’s resignation comes after a year of upheaval for the BBC Children’s team. Alice Webb, former BBC Children’s director, left the pubcaster in April. She was replaced by Patricia Hidalgo in September. And earlier this month, BBC Children’s head of content Cheryl Taylor announced that she had opted for a voluntary redundancy as part of a BBC restructuring scheme.