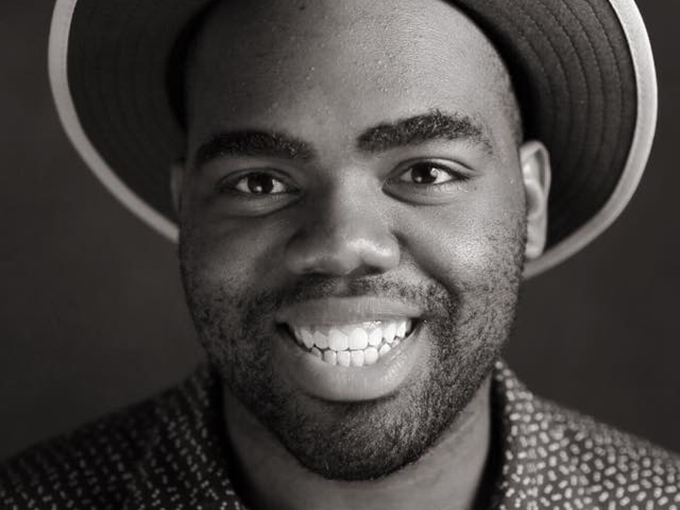 With a research arm and a slate of live action in the works, Alex Washington recently launched the Children's Media Institute as a safe space for change.

The Children’s Media Institute, a new prodco and research think tank, wants to make inclusive content for kids—and help the rest of the industry do the same.

The lack of diversity in front of and behind the camera prompted former studio teacher Alex Washington (Jungle Cruise, The Umbrella Academy) to form the Mississippi-based company.

White male characters dominate kids TV screens, according to an international report on children’s TV published this summer by the Center for Scholars and Storytellers out of UCLA and Toronto’s Ryerson University. Yet this is out of step for audiences. Kids are searching for and watching more diverse kids shows, with demand for inclusive programming rising 58.3% year over year, according to Parrot Analytics.

Within this landscape, there’s a need for insights and understanding around the best and most respectful way to make inclusive content, says Washington.

To start, his think tank has built a research-focused unit that is putting together guidelines and best practices for making productions more inclusive.

For example, there needs to be a nuanced approach to inclusion in kids TV that goes beyond just hiring BIPOC creatives (having “Black faces in white spaces,” he says), and painting a character Black, says Washington. There are stories and experiences that are unique to different people (like those with disabilities or who identify as LGBTQ+), and he wants to help companies understand what these really look like, and how best to bring them to the screen.

“A lot of times, producers want to learn about incorporating diversity [and] will go to researchers and educators. But those two groups aren’t usually on the same level [as the industry] when it comes to goals or understanding,” says Washington.

It’s early days for the new venture, which is just starting to forge connections with other companies in the industry.

In the immediate future, the Children’s Media Institute is looking to grow its 20-person team and craft diversity guidelines for studios and producers. It’s also making efforts to reach and educate families about diversity through a curriculum that teaches kids how to be an ally, as well as facts on Black history.

Longer term, Washington hopes to create TV shows for kids and teens that are focused on the Black experience. The Children’s Media Institute has a live-action slate in development that includes King of the Street, a story about a Black girl coming to terms with being gay; and Ace in the Hole, about a Black boy who is falsely accused of stealing from a golf course.

“We can be the place companies can come to learn about being more inclusive without being afraid of making mistakes or not knowing everything,” says Washington. “We are not the be-all and end-all for diversity in kids entertainment, but the work we do can be a launching pad for great inclusion on all levels going forward.”

Ace in the Hole, Alex Washington, diversity and inclusion, King of the Street, The Children's Media Institute