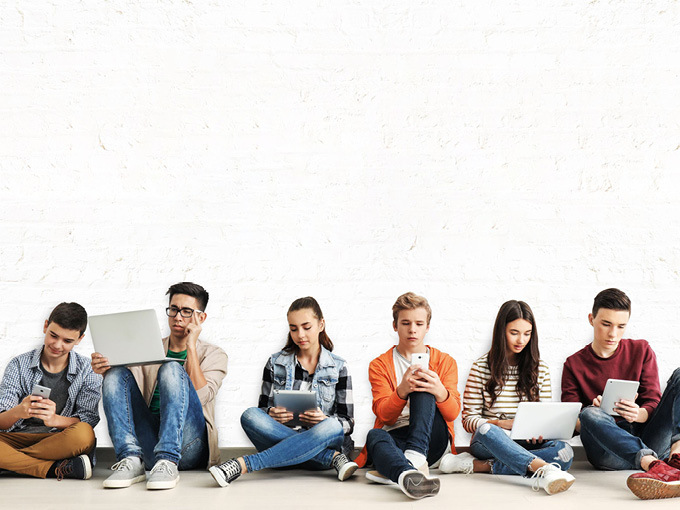 The maker of Fortnite and Unreal Engine has bought the kidtech company, which will continue to operate as an independent entity.

SuperAwesome will remain a standalone business, with no changes to its team, according to CEO and co-founder Dylan Collins. He will continue to work with clients to reach the under-16 audience and build new kid-safe services, with Epic Games helping SuperAwesome expand operationally, Collins adds.

Since its launch in 2013, SuperAwesome has launched a kid-safe ad platform to connect brands with young audiences. and a kid-safe OTT marketplace to connect content creators with COPPA-compliant OTT apps and partners, such as FutureToday, KetchupTV and Ameba.

SuperAwesome’s clients include LEGO, NBCUniversal, Hasbro, Mattel and Niantic. Its revenue as of January had grown 50% year over year, and it’s now powering more than 12 billion digital transactions across apps and games each month, according to the company. Microsoft’s M12 venture fund invested in SuperAwesome in January as part of a broader US$17-million financing round.

Fortnite, which Epic released in 2017, catapulted the company into the kids space. And in 2018, it secured around US$1.25 billion from six-plus companies as part of a funding round that increased its worth to more than US$15 billion at the time. Epic also makes Unreal Engine, which kids prodcos are increasingly using to speed up production and save money.