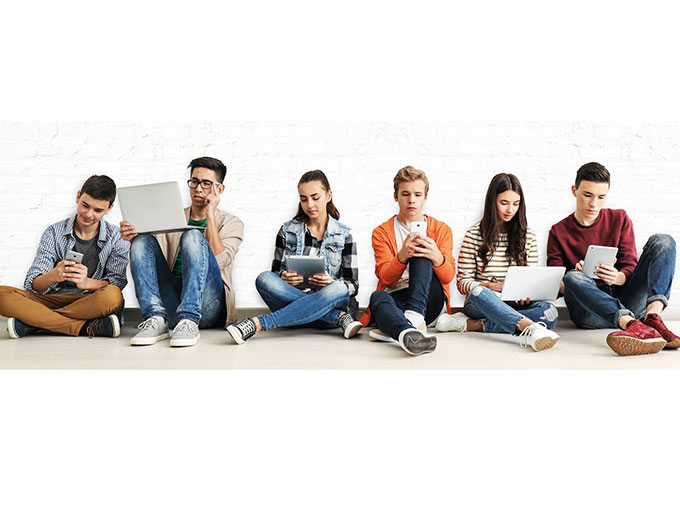 In a strategic financing round, the tech giant's venture fund M12 helped the kidtech company raise US$17 million.

Microsoft’s venture fund M12 has invested in UK-based digital kids company SuperAwesome. The investment was part of a broader US$17 million financing round and included a number of other ventures such as Mayfair, Hoxton, ibis and angel investors.