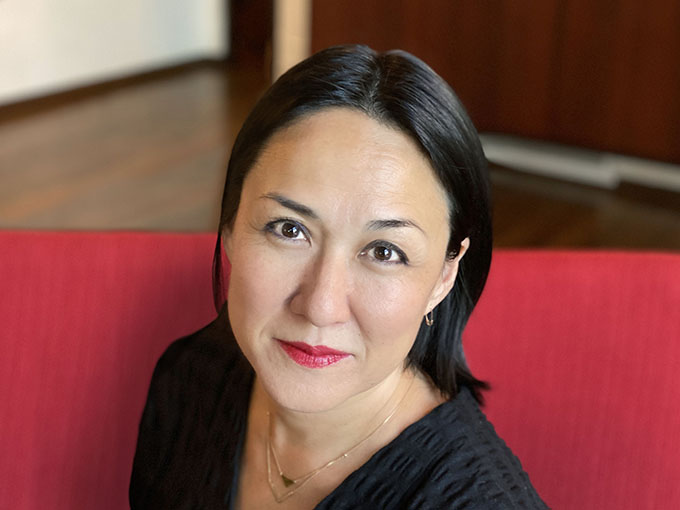 The former EVP of current series and development has been promoted to president. Meanwhile, Nick India and International have partnered on their first co-pro.

Ramsey Naito has been promoted to president of Nickelodeon Animation, reporting to ViacomCBS Kids & Family president Brian Robbins. In this new role, she will oversee the network’s animation content across all formats and platforms, spanning linear, digital, TV movies, theatrical motion pictures and SVOD.

Naito has been the driving force behind several projects including Star Trek: Prodigy, Real Pigeons Fight Crime, Big Nate, Tiny Chef and more, according to a release. She also oversaw Nickelodeon’s multi-year output deal with Netflix.

In her new role, she’ll manage the day-to-day operations of Nickelodeon’s current series and development slate, while overseeing the network’s key franchises (SpongeBob SquarePants, The Casagrandes, The Loud House, Baby Shark, Blue’s Clues & You!, Santiago of the Seas, the upcoming Rugrats reboot and the recently announced original series Middlemost Post).

Naito has been with Nickelodeon since 2018 when she joined as EVP of animation and production and development. Before that, the Oscar-nominated producer was EVP of animation for Viacom’s Paramount, where she led production on the recently released third SpongeBob SquarePants movie. Prior to joining Viacom, Naito served as a producer at DreamWorks and Blue Sky Studio, and head of movies at Cartoon Network.

Meanwhile, Nickelodeon International and Nickelodeon India (a joint venture between ViacomCBS and Network 18) have begun work on their first-ever co-production, The Twisted Timeline of Sammy & Raj. The show follows a pair cousin-brothers (cousins from the same generation) who use a mysterious time-altering app to pause, rewind, fast-forward and slow-mo their way through various exploits.

Currently in production with Nickelodeon India, the 20 x 30-minute show will roll out on Nickelodeon International in 2021. Animation and storyboards for the 2D toon are being handled in India, with US and UK scriptwriting and US casting.

Chris Rose, VP of animation for Nickelodeon International, and Anu Sikka, head creative of content and research for kids TV networks at Viacom18, are overseeing the project.