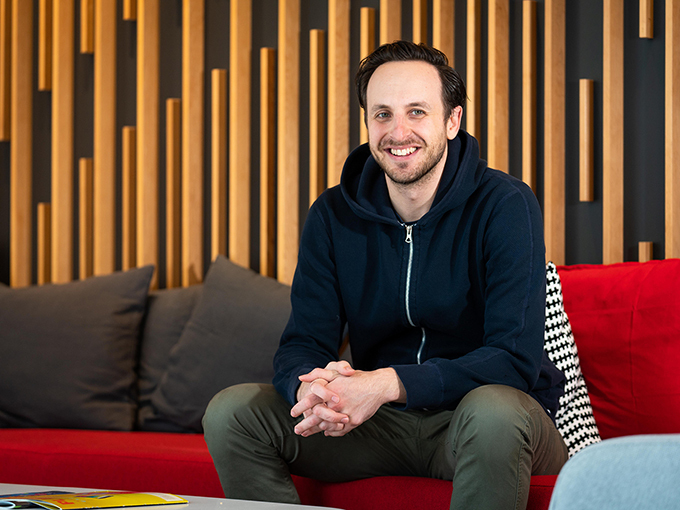 With a growing team and slate, the animation company upped Joel Bradley to lead operations across its LA, Vancouver and Ottawa studios.

Bradley will be responsible for day-to-day operations and management of Thunderbird’s animation studios in Vancouver, LA and Ottawa. He will oversee a team of around 700 creative and production staff and tasked with keeping the pipelines running smoothly.

Bradley has worked at Atomic Cartoons for nearly seven years. Before joining Atomic in 2013, he worked on the production teams at Pixar Canada and Vancouver-based prodco BrightLight Pictures.

Atomic also upped Colin Beadle, its HR director, to VP of human resources. Beadle will oversee all HR duties, including recruitment, onboarding, retention and training. He joined Atomic Cartoons in 2015 on the production side as a line producer on Beat Bugs, and later served as producer (Cupcake & Dino: General Services) before moving over to the HR side. Before joining Atomic, he served as production manager at Titmouse, where he worked on Breadwinners and DC Super Friends. He’s also held ta variety of production management roles at Capcom Game Studio Vancouver, Lucasfilm Animation and Nerd Corps Entertainment.

Both Bradley and Beadle will be based in Vancouver and will report to Thunderbird and Atomic Cartoons CEO Jennifer Twiner McCarron.

Atomic has been steadily building a slate of projects, and is working on Netflix and Spin Master CG-animated series Mighty Express and animating the new LEGO Star Wars special for Disney+.