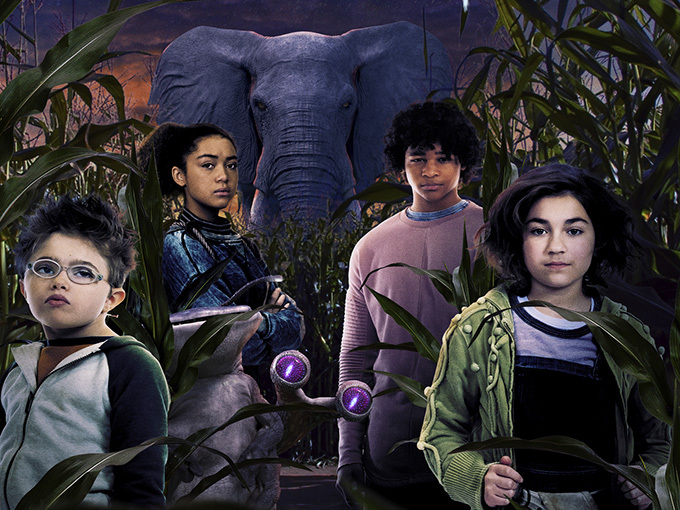 MultiChoice Group has picked up multiple series from the Canadian prodco to distribute in parts of Africa for the first time.

Toronto-based Sinking Ship Entertainment has inked a broad deal with MultiChoice Group’s SVOD Showmax. The agreement will bring Endlings (pictured), Odd Squad (seasons one and two), Annedroids (season one – four) and Chirp to viewers in Sub-Saharan Africa for the first time.

Showmax will launch Endlings—along with 10 other international partners that include Hulu (US), CBC (Canada), CBBC (UK) and Universal Kids (US)—in September. All of the other shows will premiere in August.

The SVOD launched in South Africa in 2015 and has since expanded across the continent using localized content and partnerships with mobile telcos to gain viewers.

This marks the first time Sinking Ship has partnered with Showmax. The deal is mutually beneficial as it expands the prodco’s reach in Africa, while also bolstering the SVOD’s kids slate, according to Sinking Ship.