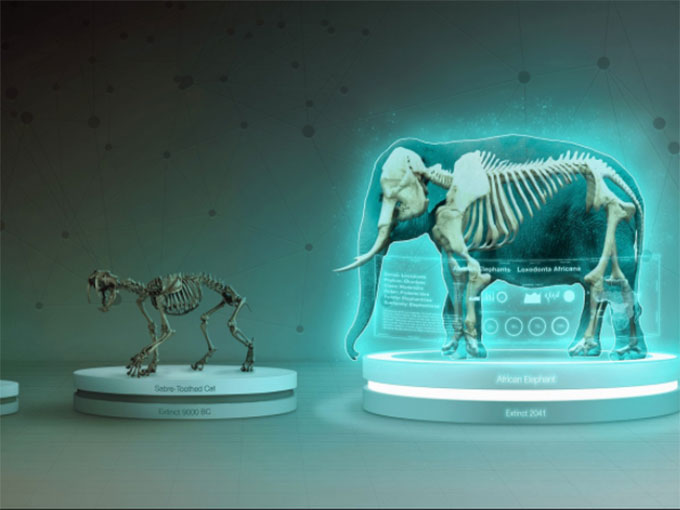 The sci-fi tween series will premiere on the US streamer and Canadian pubcaster in 2020.

Created and executive produced by Sinking Ship partner J.J. Johnson together with Blair Powers and Matt Bishop, the project will go to camera in Canada later this year. In addition to 2020 premieres on Hulu and CBC, the tween-skewing series has also presold to Norddeutscher Rundfunk (Germany), CBBC (UK), Universal Kids (US), ABC (Australia), SVT (Sweden) and NRK (Norway).

Set in a near future, Endlings centers around four foster children who discover they’re not alone following the disappearance of the last elephant on Earth.

As with many of Sinking Ship’s other series—including Dino Dana and Annedroids—Endlings is a live-action/CG hybrid. Last month, the prodco received 17 Daytime Emmy nominations, including seven for Odd Squad. The property is in contention for the Outstanding Children’s or Family Viewing Series prize, and also picked up nominations for writing, directing, art direction, lighting, costume design and sound mixing.