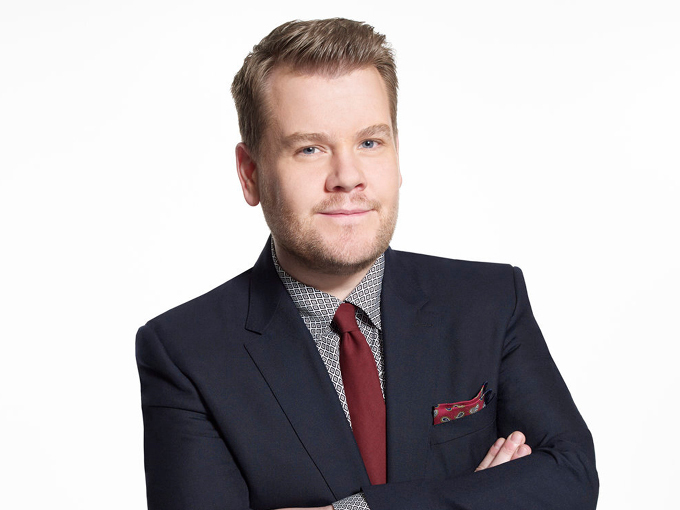 The actor and talk show host is producing an animated film and TV series based on the book Real Pigeons Fight Crime, which will air on all of the kidcaster's platforms.

Nickelodeon is taking flight with James Corden and Ben Winston to produce an animated film and TV series based on the kids book Real Pigeons Fight Crime.

Under the multiplatform deal, actor and talk show host Corden (Peter Rabbit) and producer Winston (The Late Late Show with James Corden) will produce the content through their Fulwell 73 shingle. The movie and series will be developed to air on all Nick platforms.

Revolving around a secret squad of crime-fighting pigeons who solve mysteries and keep neighborhoods safe, Corden and Winston serve as executive producers on the comedy-adventure film and series, with the book’s writer Andrew McDonald and illustrator Ben Wood serving as consultants. No details on the format or expected delivery dates have been announced yet.

Australian publisher Hardie Grant Children’s Publishing first released the book in 2018, and it has since spawned a series of titles that are available in more than 10 territories and have sold hundreds of thousands of copies.