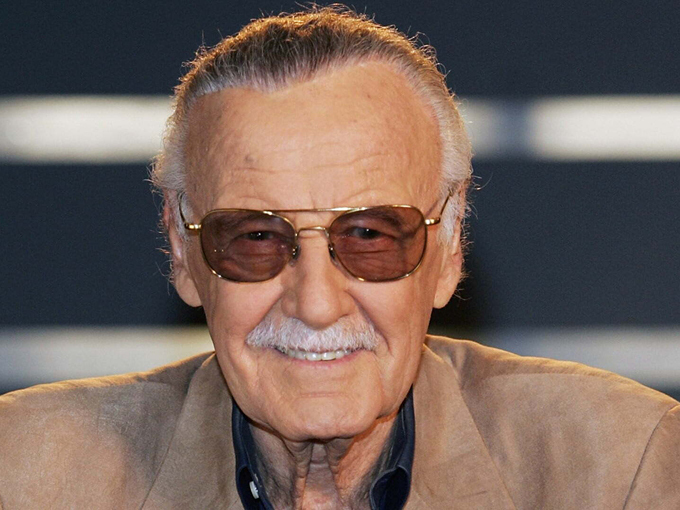 The prodco now holds the rights to more than 100 properties Lee created, with plans to develop and license seven per year under a new business banner.

California-based Genius Brands International has acquired the rights to more than 100 Stan Lee-created IPs from POW! Entertainment, as well as Lee’s likeness, under a new brand called Stan Lee Universe.

Terms of the deal give Genius exclusive worldwide rights to Lee’s name, physical likeness and signature, as well as his live-action and animated motion picture IPs across TV, digital, publishing, comic books and merchandising. The company has also acquired the licensing rights to Lee and his creations, excluding the Marvel IPs.

Jointly owned by Genius and POW!, Genius will serve as managing partner of the Stan Lee Universe venture.

Operating under a new dedicated business unit, Genius will have access to the original properties that Lee created, and the prodco will develop and license around seven of them per year. Lee, who died in 2018, was the creator of many characters who have gone on to lead the biggest film franchises in recent history, including Marvel’s The Avengers and Guardians of the Galaxy.

Genius plans to expand the properties to movie screens, comic books, toys, video games and consumer products worldwide. The prodco will also use the new properties to build out Kartoon Channel!, its recently launched digital channel.

It’s still early days for the new deal, and Genius hasn’t begun development on any projects yet, according to a spokesperson.

This isn’t the first time Genius and POW! have worked together. The two companies are co-producing animated preschool series Stan Lee’s Superhero Kindergarten (52 x 11 minutes), which was picked up by Chinese streaming platform Youku, and will premiere on Kartoon Channel! in Q1 2021.