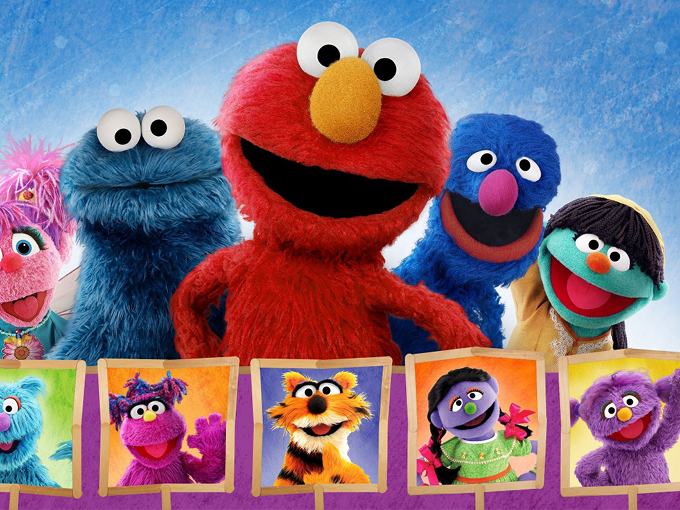 The quartet will record an album, with their first single “Rainbow” dropping June 26. Outside of music, Justice will launch an apparel and accessories line called the Justice X Jam Jr collection, which will be in every Justice store and on its website by mid-July.

The LEGO Foundation is heading to Sesame Street. The brickmaker is teaming up with Sesame Workshop to launch the Elmo’s World News (pictured) special worldwide to support kids and families during the COVID-19 pandemic. Featuring the popular character, the 25-minute special will air over the next few weeks in 13 languages in Asia, Middle East, LatAm, sub-Saharan Africa.

Beyond the new special, Sesame Workshop will also produce a series of short-form videos in the coming months that revolve around staying healthy and learning through play while at home.

Toronto-based producer Blue Ant Media has launched three wildlife and nature-focused channels on The Roku Channel in the US. The new kid-friendly channels include Love Nature, Love Nature Espanol and ZooMoo.

In other Blue Ant news, the mediaco teamed up with German kids producer YFE to share content across each others’ networks. Blue Ant will provide programming from ZooMoo, including Kooki’s Crafty Show and animated series Jelly Jamm, which will go to YFE’s pay-TV family channels Fix&Foxi and RiC. Meanwhile, YFE will exchange animated series like Gloria’s House, Albert Says: Nature Knows Best, Bob’s Beach and Urmel to air on ZooMoo.

Megalopolis Toys and Cloudco Entertainment are going retro with the launch of new lines for a duo of action-figure brands. Utah-based Megalopolis will relaunch Cloudco’s Madballs and Barnyard Commandos with new six-inch figures, which will be available for pre-orders this summer, and will sold through the toycos website and mobile app and speciality retailers in summer 2021. Madballs is a series of toy foam balls that were created by Cloudco (then named American Greetings) subsidiary AmToy in 1985, and which spawned a large CP program covering comic books, video games and back to school products.

Barnyard Commandos meanwhile, revolves around farm animals who become warriors after getting exposed to radiation. Created by toy designer James Groman—who is returning to the brand to design the new figures—for Cloudco in the ’90s, the toy line expanded into a TV series of the same name produced by US animation studio Fred Wolf Films (Teenage Mutant Ninja Turtles) in 1990.