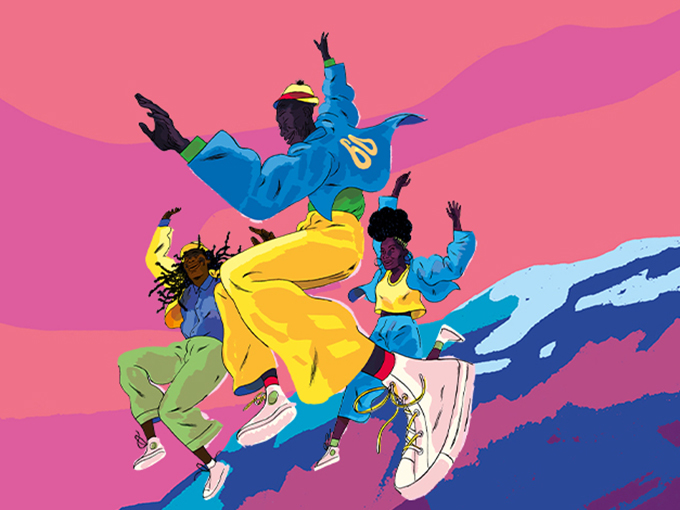 France's annual June market and festival is the latest industry event to be affected by COVID-19, but the Official Selection will now be announced next week.

Annecy International Animation Film Festival and its market MIFA, scheduled for June 15 to 20 and June 16 to 19, respectively, is the latest event to have to cancel due to COVID-19. The event was supposed to celebrate its 60th anniversary this year, but will postpone it until June 14 to 19, 2021.

The festival’s Official Selection of animated projects will be announced April 15, and at that point Annecy will provide more details for attendees and MIFA professionals as to what happens next. Traditionally, the projects selected would have been screened throughout the festival.

In 2019, the festival portion of the event drew more than 12,300 badgeholders across 92 countries. The market drew nearly 4,450 badgeholders from 1,881 companies. On March 13, France, where the event takes place, has banned gatherings of more than 100 people, with no end date set for the ban.

While not a completely unexpected move, Annecy’s cancellation other big events in the kids industry cancelling or postponing: MIPTV cancelled its event in France scheduled for the beginning of April and Licensing Expo in Las Vegas moved its event from May to August. There’s a full list of kids industry events that are postponed and available here