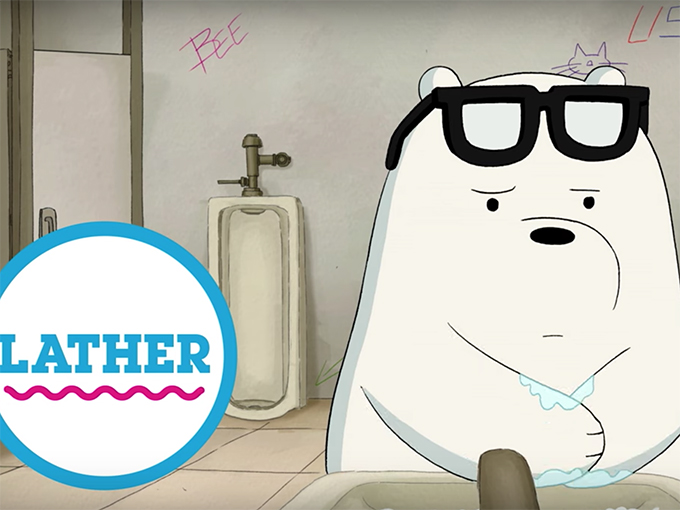 As pandemic continues to evolve, we will be updating this guide with all the info on what's being paused and shut down across the industry.

The COVID-19 situation is rapidly evolving hour to hour, and it can be difficult to keep up with what’s happening in the industry. So to help Kidscreen readers stay on top of the evolving situation we have put together a guide of every industry event that’s been affected, as well as other important information you might need to know to go about your day to day business. The Kidscreen team will be updating this story as things evolve so make sure to bookmark it and come back to it when you need more information. Help us keep it up to date, and send cancellations and closures we may have missed to awhyte@brunico.com.

The event business has been hit hard by COVID-19, particularly as countries like France and parts of the US have banned large gatherings. Italy has closed its borders and the US has declared a national state of emergency, which has led to many events postponing or being cancelled.

Cartoon Digital: currently planned for May 26 – 28 is set to be postponed, more information shortly

Annecy Festival is postponing announcing its Official Selection (which was supposed to come out in the next few days) until April. The Short, Graduation, TV and Commissioned Films and VR Works announcements are all postponed.

Stuttgart International International Festival of Animated Film and Development and Animation Production Days: the next edition will be May 4 – 9, 2021

VidCon US, scheduled to run from June 17 to 20. It will return next year

The Banff World Media Festival, set to run from June 14 to 17, is cancelling its 2020 edition

Several companies have shut down production in order to protect staff or allow them to work from home.

Nickelodeon is postponing live-action productions as a precaution and the animation studio has closed to “virtually all staff” and the studio is moving to alternative, offsite locations “wherever possible”, according to a Nickelodeon spokesperson.

Netflix has paused all scripted TV and film production in the US and Canada for two weeks (starting on March 13) due to government restrictions and healthy/safety precautions, Kidscreen confirmed.

Disney is suspending production on current live-action series, pilots and movies, according to a Disney Channel spokesperson. The TV Animation Studio, meanwhile, will be working remotely on production and post-production of animated series and movies, wherever possible. “We will continue to evaluate the situation and follow the guidance of the World Health Organization, the Centers for Disease Control and local health officials in each of our production locations,” said a Disney Channel spokesperson.

Cartoon Network has no news on whether production has halted, but has launched global PSAs (pictured) focused on the importance of good hygiene to help with limiting the spread of COVID-19. They will be rolling out on-air, the CN app, CN’s social channels and YouTube.

Variety is also keeping a running list of all of the productions that have been shut down in the older-viewing space.

With all of the cancellations and closures, some events have decided to go digital instead of risking bringing lots of people together at once.

Reed MIDEM for example is launching MIPTV Online+. On March 30, the service will offer connected access to exclusive content originally programmed for MIPTV in Cannes. It will also include content for MIPDoc and MIPFormats. It will stream pitches as well as exclusive market intelligence conference sessions, Fresh TV and the Factual and Kids Content showcases.

The Animation Dingle Student Awards and the Young Animator of the Year award will take place as a closed door event broadcast March 20 at 8pm GMT.

The International Emmy Kids Awards, which was scheduled to be held at MIPTV, will now reveal the winners via its social media channels on March 31.

Screening site ProgramBuyer has launched a free portal where subscribers can view all of the new content that was scheduled to launch at MIPTV this year. Existing distributors already using the platform include Beyond Distribution and Red Arrow Studios, while France tv distribution, Mediterranep Mediaset Espana Group and Canamedia added content recently.

Prix Jeunesse International, the Children’s TV festival, is moving to a virtual festival for people to exchange ideas and discuss the program finalists for the 2020 Awards. More details will be shared shortly.

This piece was first published on March 16 and is being updated daily.