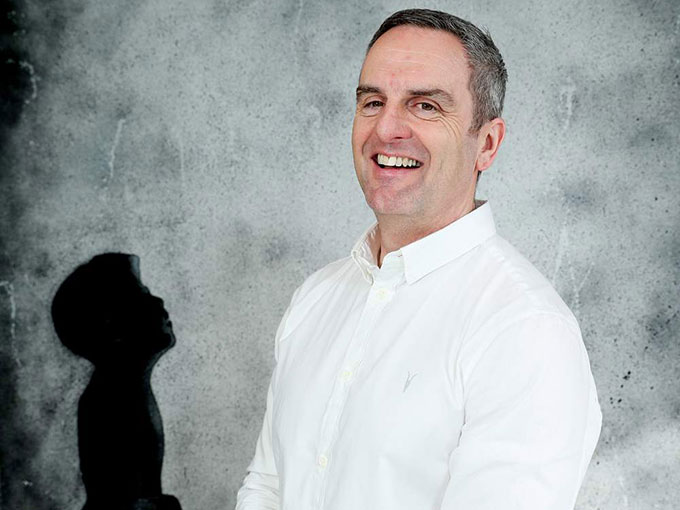 A former MD at Double Z Enterprises, Ronan McCabe has been appointed as chief executive of the trade body.

Before stepping into the role on March 1, McCabe spent 20 years as the managing director at Double Z Enterprises, a position he held until 2016 . During his tenure there, he produced shows such as Zig & Zag for RTE, BBC, ITV, Channel 4 and MTV. He is also a former chairperson of Screen Producers Ireland, and has served as the treasurer for Animation Ireland since it was founded in 2015.

In his new role, McCabe plans to address major challenges for the Irish animation sector, such as education and recruitment of talent and the effective operation of the tax credit system.

His appointment comes at a time when the Irish animation industry sector employs more than 2,000 people. Animation Ireland now has 30 member studios (up from 25 in 2018).