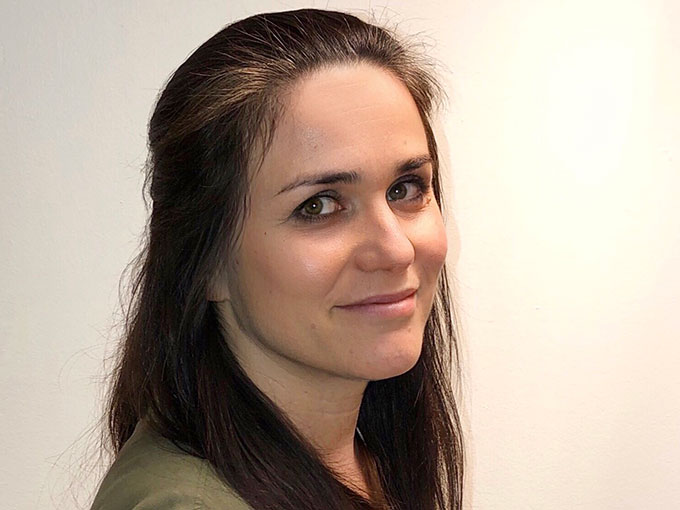 Former head of productions Caroline Audebert will now supervise all production personnel in France for the prodco.

Cyber Group Studios has promoted Caroline Audebert to the newly created position studios deputy director. Previously serving as head of production, Audebert began in the role in February, reporting to studio SVP and associate producer Olivier Lelardoux, and will now add supervising all production personnel in France to her remit.

Based in Paris, Audebert will determine the priorities for each studio and production, and manage resources and and budgets across Cyber Group’s seven series in production and more than 11 in development.

Before she joined Cyber Group in 2017, Audebert served as head of production on Superprod and Bididul’s feature film White Fang. In that role, she oversaw the entire process from pre-production to delivery, coordinating the work across 10 different studios. She has also held roles as head of production at Gaumont Animation, VFX producer at BUF Compagnie and production manager at Disney Channel.

Cyber Group’s big series right now is Gigantosaurus, which just launched in China at the end of 2019 across Alibaba Group’s Youku and on pubcaster CCTV. The studio also secured more sales last year for several of its shows, including Droners to Disney Channel in Western Europe and Sadie Sparks to ABC Australia.