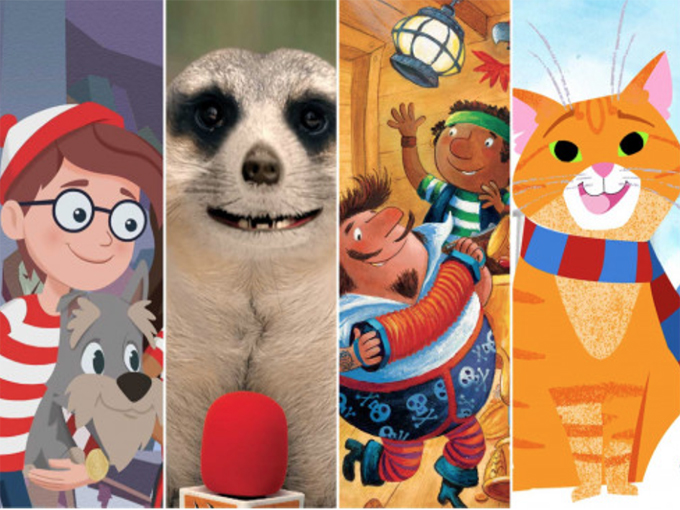 DreamWorks Animation's show, as well as three new original series—Not the End of the World, Bad Nature and Pirates Love Underpants—are headed to the kidcaster.

Sky acquired 40 x 30-minute eps of the show about Wally and Wenda, members of the Worldwide Wanderer Society, from NBCUniversal Kids & Family Distribution. Universal Kids originally commissioned the series in 2018, and then it premiered last fall. Created by Martin Handford, the Where’s Waldo? books were first published in 1987 and have since sold 70 million copies worldwide.

In new commissions, Sky snagged 20 x 10-minute series Not the End of the World about Joe Connolly and his first year of secondary school in the UK. The show is produced by Helen Stern and created and directed by Jack Bennett, written by Ben Ward and executive produced by Sarah Mattingley. It is produced by Bristol-based Wildseed Studios and fellow UK studio Birkdale Film and Television with production services provided by India’s Toonz Media Group and Irish co Telegael.

The 25 x five-minute Bad Nature (pictured middle left), was also picked up by Sky. It is produced by Bristol-based Rebel Television. The live-action comedy combines natural history footage with animated lead characters who rove around as reporters and answer weird questions you never knew existed.